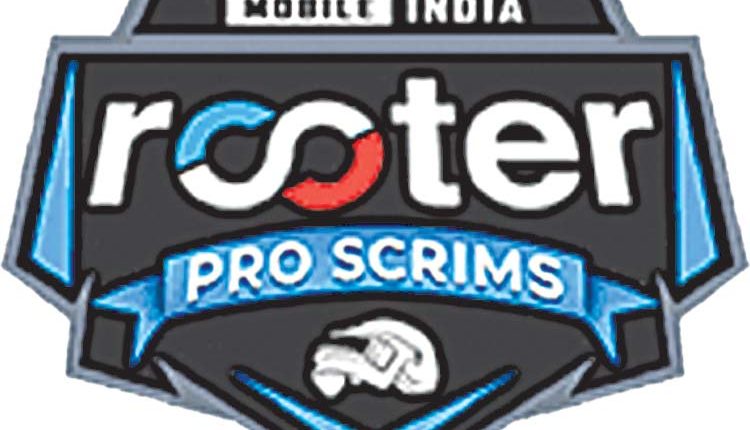 The key objective of the game is to search for better loot and surviving by being the only team alive in the match. Battlegrounds Mobile India can be considered as one of the largest mobile game launches in history with over 50 million downloads within a month. The tournament organised by Rooter will witness the teams combating against each other in two phases for a massive prize pool worth INR 2,50,000. The Initial phase will take place during the first four days where the teams will play against each other in three matches per day. While the first winning team in this phase will win INR 40,000, the second position holder will INR 30,000 and the third position holder will win INR 20,000. The most Valuable Player from this phase will be winning INR 10,000. Meanwhile, in the second (Conqueror) phase, the winning teams can bag INR 60,000, followed by INR 35,000 (Second position), INR 25,000 (Third position) and INR 10,000 (Fourth Position). The Most Valuable player and team from this phase will receive INR 10,000 each. The “Wings Phantom of the day”, i.e. the top performer of the day shall be awarded with INR 5000/day and a Wings Phantom Bluetooth Headset.

Viacom18 gets broadcast and digital rights for Italian Serie A