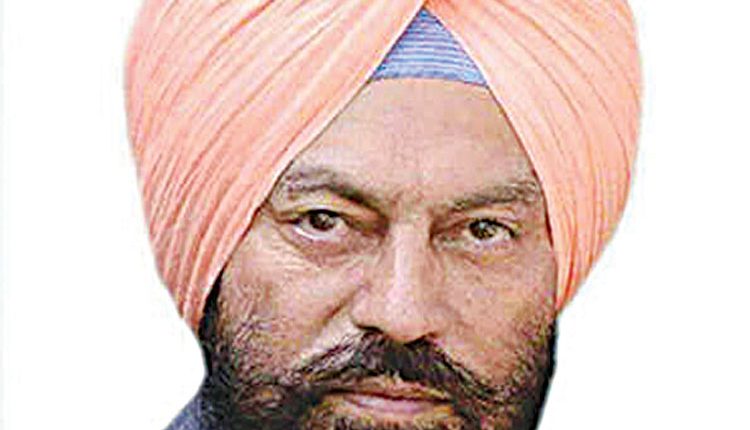 Chandigarh, July 11 (Agency) Asserting that the preparation for Olympics was at par with global standards, Punjab Sports Minister Rana Gurmit Singh Sodhi on Sunday expressed confidence that Punjab athletes would once again bring laurels for the country and state in Olympics to be held from July 23 to August 8 this year in Tokyo, Japan as Punjab is sending second largest contingent of the country to these coveted games.

Extending warm wishes to Olympics bound players in a press communique here, Rana Sodhi said, “India is sending 117 members largest ever contingent to Olympics, out of which 14 percent players belongs to Punjab. As we are sending second largest contingent of the state after Haryana, the players from Punjab will be able to win at least three to four Olympic medals.”

Involvement of parents essential for promotion of hockey