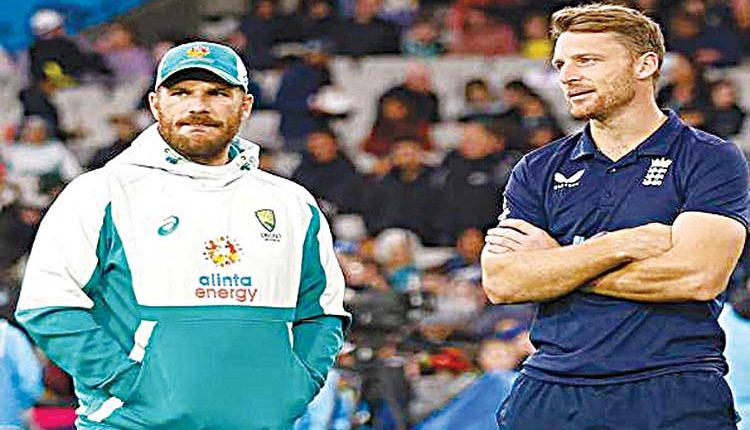 Melbourne, Oct 28 (Agency) The Group 1 contest between Australia and England at the Melbourne Cricket Ground was called off after persistant rain on Friday. Rain stayed away in the build-up to the contest, raising hopes that the teams could take to the field and the action would get underway. But just before a scheduled inspection, the showers returned leading to the match being called off.

This was the second match of the day in Melbourne to be abandoned without a ball being bowled after Afghanistan v Ireland. The two teams share points, which has massive implications for Group 1. New Zealand stay on top with 3 points, courtesy of a better net run rate. They are followed by England (3 points), Ireland (3 points), Australia (3 points), Sri Lanka (2 points) and Afghanistan (2 points).The next match from the group is scheduled to be played between New Zealand and Sri Lanka on Saturday at the Sydney Cricket Ground, with the winners having a chance to cement their positionat the top of the standings in Group 1.