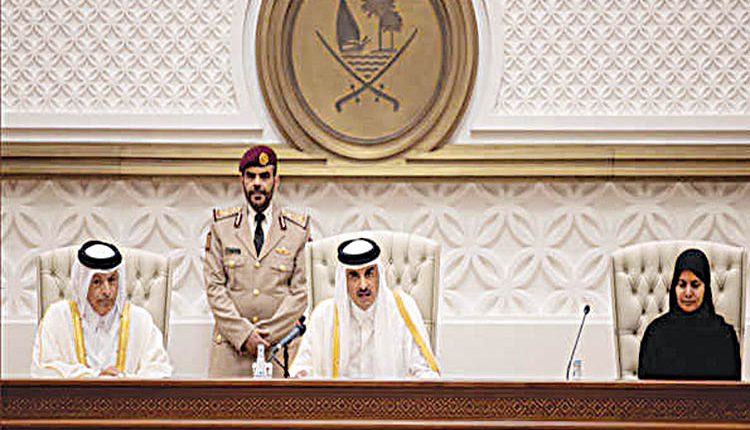 Doha, Oct 25 (Agency) An “unprecedented campaign of criticism” has been unleashed against Qatar ahead of the FIFA Men’s World Cup, Qatari Emir Tamim bin Hamad Al Thani said on Tuesday. “Since we have won the right to host the World Cup, an unprecedented campaign was launched against Qatar, which has never happened to any host country before. At first, we reacted positively to the criticism, which was helpful at times, but it turned out that the campaign continues and expands with the spreading of defamation and application of double standards,” the emir told the Majlis al-Shura advisory council. The leader of Qatar said that the accusations against the country have reached such a level that many have begun to wonder about the true causes and motives of this campaign. The first FIFA World Cup in the Middle East and the Arab world is scheduled to be held from November 20 to December 18.

As expected, the World Cup in Qatar will be the most expensive in the history of football competitions. The Qatari authorities have previously reported that hosting the World Cup would cost the country about $200 billion.FIFA adopted guidelines in 2016, after it awarded Qatar the right to host the championship, that prohibit infringements on human rights. Qatar’s World Cup leadership assured FIFA that gay fans would be welcome and that rainbow flags would be allowed in the stadiums. During Qatar’s preparations for this international football tournament, a large number of human rights organizations, activists and football experts spoke out against the violation of the rights of migrant workers and persecution of LGBT people.

Modi says Diwali signifies festival of the end of terror