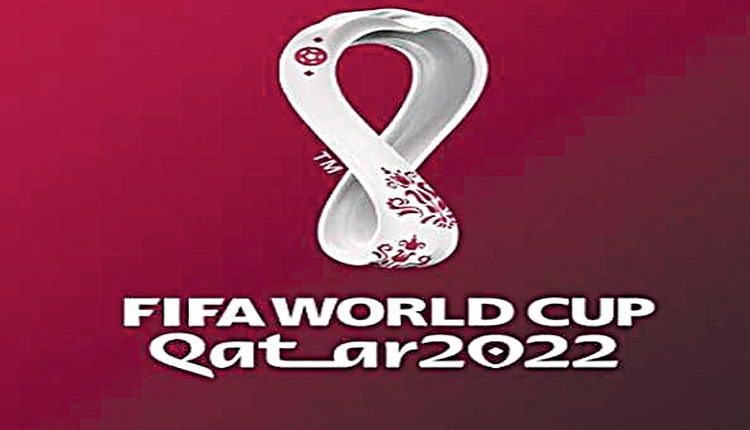 Doha, Sep 27 (Agency) Qatar is spending about $200 billion to prepare for the 2022 FIFA World Cup, which is 17 times more than Russia invested in organizing the tournament in 2018, The Sun newspaper reported on Tuesday. For first FIFA World Cup in the Middle East and Arab world, which will take place from November 20 to December 18, Qatar has built seven new modern arenas, as well as upgraded the old Khalifa International Stadium, the newspaper said, adding that the construction of the arenas cost about $6.5 billion. According to the report, the tournament’s executive director of communications, Fatma Nuaimi, said that the remaining amount of money was spent on facilities as part of Qatar’s development and modernization strategy.

“The World Cup is a part of the Qatar National Vision 2030, a broader government strategy promoting the intensive development of urban and national facilities and industry, in addition to education and healthcare systems. The $200bn figure, often associated with the World Cup, is actually part of this ambitious strategy for Qatar’s national development and modernisation,” Nuaimi said, as quoted by the newspaper. The government has planned and allocated funds for the large-scale infrastructure projects, including new roads, metro, airport, hotels and other tourist facilities, that will be used by teams and fans in 2022, even before Qatar obtained the right to host the World Cup, Nuaimi added. The previous highest spending figure was $15 billion spent by Brazil in 2014. South Africa spent $3.6 billion in 2010. The 2006 World Cup in Germany cost $4.6 billion, and the 2002 tournament, held in Japan and South Korea, cost $7 billion. The 2018 World Cup in Russia cost $11.6 billion.