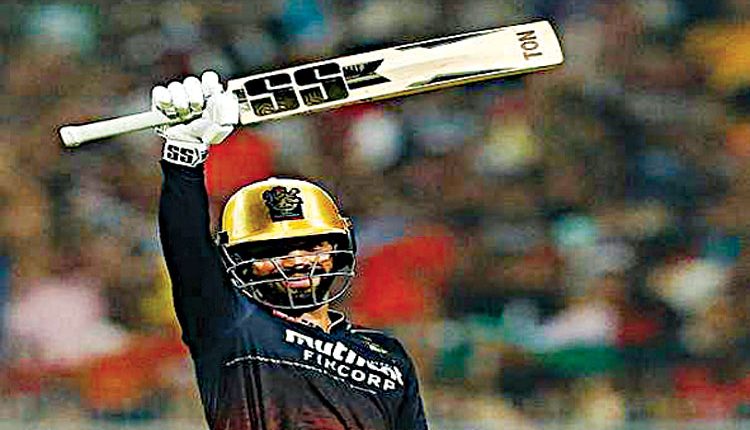 Kolkata, May 25 (Agency) LSG have been knocked out. RCB stay alive. Patidar had set it up with the bat. And Harshal displayed his A game to ensure the score of 207 was just about enough. On a day when sixes were hit for fun (23), Harshal kept his nerves to deliver four crucial overs in the middle overs and at the death. Hazlewood was phenomenal in the penultimate over as well picking up two crucial wickets and strangulating the chase. Rahul tried hard, Hooda played a little blinder but in the end LSG fell short by 14 runs. Faf rotated his bowlers well and backed them to the hilt. Hooda’s wicket after hitting two sixes was an example of it. RCB’s caravan almost had ended but MI gave them a lifeline and they have earned another one themselves today. LSG will find this loss a little tough to swallow. But as a new franchise they have a solid platform to work on.

Royal Challengers Bangalore’s (RCB) Rajat Patidar was at his absolute best as he unleashed his A game at Eden Gardens on Wednesday after Lucknow Super Giants’ (RCB) skipper invited the Bangalore-based franchise to bat first. Patidar slammed the first century of his T20 career in just 49 balls and finally finished with the figures of 112 in 54 balls laced with 12 fours and 7 sixes.

RCB got off to a shaky start as they lost their in-form skipper Faf du Plessis for a golden duck off Mohsin’s Khan bowling in the the first over of the match. Next in line to go was Virat Kohli (25) who yet again played a patchy knock, just about managing to strike over 100 in the 24 balls he faced. Maxwell too departed cheaply as he toe-ended a pull to long leg as he was looking to get inside the line to pull Krunal Pandya away, but picked out the bigger boundary. RCB continued to push for boundaries but lost Mahipal Lomror cheaply too. With all this happening at other end, unfazed Patidar continued the surge and completed his 28-ball fifty. He was then joined by in-form Dinesh Karthik, who has played the role of a finisher to perfection for RCB this season.

Patidar along with Karthik (37 not out from 23 balls) put on an unbeaten partnership of 92 runs from 41 balls as RCB scored 84 runs in the last five overs to prop up the total. After cruising to his half-century in 28 balls, Patidar just took another 21 balls to reach his maiden hundred in T20s. He got to the landmark pulling Mohsin over square leg with a sweet-timing of the bat that summed up his effortless stay at the crease.