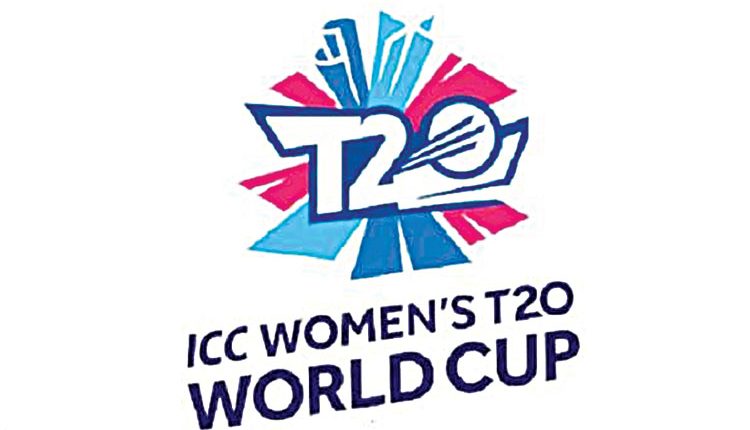 Christchurch, Nov 28 (Agency) New Zealand’s preparations for next year’s ICC Women’s T20 World Cup have amped up following the naming of their squad for upcoming white-ball matches at home against Bangladesh. The White Ferns named a 15-player squad for the six white-ball contests against Bangladesh next month, with veteran skipper Sophie Devine to once again lead a strong New Zealand side. Devine is joined in the squad by regulars Suzie Bates, Amelia Kerr, Jess Kerr, Maddy Green and Hayley Jensen, while experienced wicket-keeper-batter Jess McFadyen could be in line for a debut after she was included as a replacement for Izzy Gaze. The series will be New Zealand’s final hitout before they head to South Africa for February’s T20 World Cup and head coach Ben Sawyer is hopeful of some positive results. “Over the last couple of months we’ve put together a blueprint of how we want to play, particularly in the T20 format, with an eye on the World Cup next year,” Sawyer said.

“This tour will be a great opportunity to continue working and refining those plans and making any necessary adjustments,” he said. “At the moment we think we’ve got a pretty good style of play and so it will be about putting all of that together, on what should be some good wickets at home,” Sawyer said. New Zealand Squad: Sophie Devine (c), Suzie Bates, Eden Carson, Lauren Down, Maddy Green, Brooke Halliday, Hayley Jensen, Fran Jonas, Amelia Kerr, Jess Kerr, Jess McFadyen, Molly Penfold (ODIs only), Hannah Rowe (ODIs only), Georgia Plimmer (T20Is only), Lea Tahuhu (T20Is only).