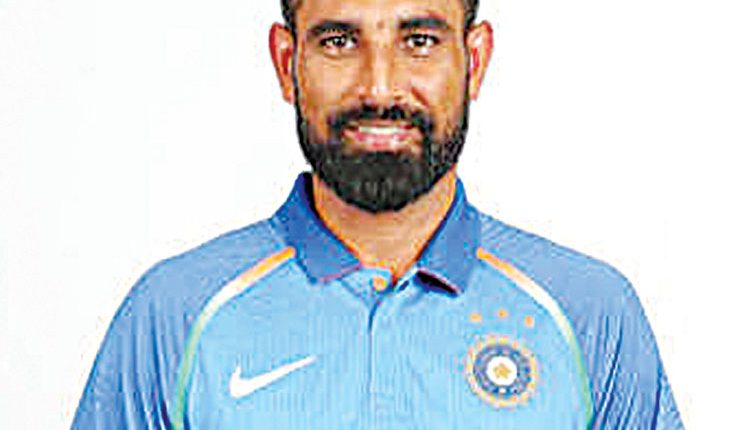 ‘What you need is control. I have done well with the white-ball and now spending time in the nets bowling with the red ball. You don’t bowl in the same area since both formats are different but your basics don’t change much,’ he added. Since 2018, the Indian fast bowlers have the most number of wickets in test cricket. The Indian quicks have 292 wickets in 24 matches at an average of 21.33. In the same period, they recorded 15 five-wicket hauls, the most by any country. Among the pacers with most wickets in away Test matches in the last two years, the trio of Jasprit Bumrah (68), Mohammed Shami (61) and Ishant Sharma (53) top the list followed by Pat Cummins (51) and Mohammed Abbas (48). Shami said that the diverse skill among the bowling group, makes Indian attack a potent one.’Our fast bowling group can bowl at 140 kph plus and you need that kind of pace in Australia. Even our reserves are quick, you don’t get to see that kind of an attack. We thrive on challenges. We have the experience,’ the pacer said. ‘We have variety in our spin bowling attack too. We can bowl fast but we are all different, our skills are different. India have quality batsmen and we bowl at them in the nets. We don’t look at names, we focus on our skills. You can be a world-class batsman, but one good ball will still get you out,’ he added.