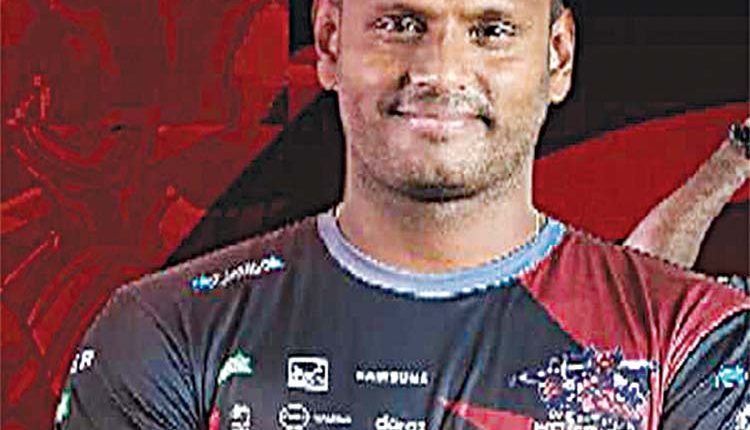 Colombo, Oct 13 (Agency) Former Sri Lanka skipper Angelo Mathews has made himself available for selection in future teams, according to Sri Lanka Cricket. “With immediate effect, Mathews will join the squads training at the High-Performance Center, focusing on future international tours,” the board said in a statement. Disappointed with the treatment senior players including himself had received during a month-long contract standoff, the Sri Lankan all-rounder made himself unavailable for selection earlier this year.

The players had refused to sign contracts for their 2021-22 season as they raised questions on transparency of the grading system and compensation system. Later, 18 players, except Mathews signed a deal till the end of 2021 after delibrations with the board. The selectors did not consider Mathews for ODI and T20 series against India and the series thereafter including the upcoming T20 World Cup. Mathews had last played for Sri Lanka in April against Bangladesh in two-Test series at home.