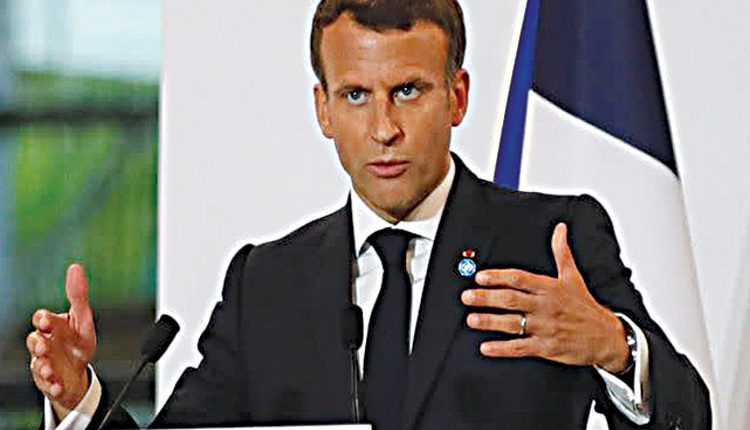 Tokyo, Jun 13 (Bureau) French President Emmanuel Macron has met with Japanese Prime Minister Yoshihide Suga, reiterating his intention to attend the opening ceremony of the 2020 Olympic Games in Tokyo, the Japanese Foreign Ministry informs. Macron held a bilateral meeting with Suga at the G7 summit in the resort of Carbis Bay in Cornwall, England. According to the Japanese Foreign Ministry, Suga expressed readiness to cooperate in holding the Olympics in Tokyo this year, as well as in organizing the 2024 Games in Paris. Macron said he was looking forward to attending the opening ceremony in Tokyo on July 23.

Last month, French Sports Minister Roxana Maracineanu said that Macron was going to be at the opening of the Tokyo Games in July. Maracineanu herself will be a member of the French delegation. Macron is expected to arrive in the Japanese capital on July 23. He will be attending the Games as the president of the next host country (the 2024 Summer Olympics will take place in Paris). The Summer Olympics in Tokyo were initially scheduled for 2020 but were postponed in the spring of last year amid the coronavirus pandemic. The Games are currently scheduled to be held this summer, from July 23 until August 8.