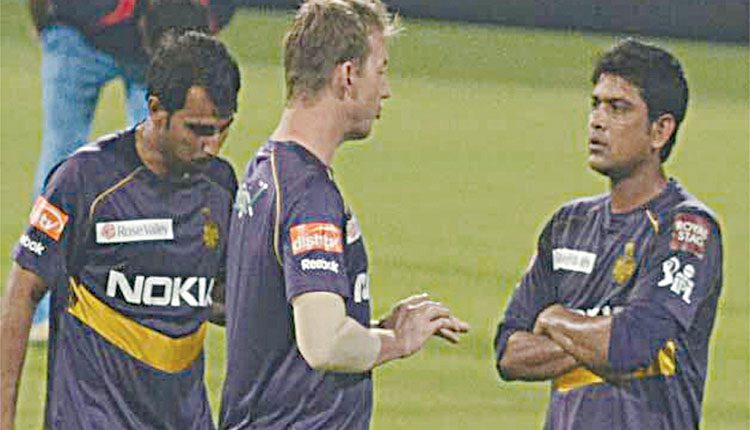 Kolkata, Jul 26 (Representative) Bengal’s U-23 coach Laxmi Ratan Shukla on Monday began the fitness camp with 60 players and put in place a strict regimen that included asking the boys to stay away from Social Media. “I have told the boys not to post anything on social media. They have to maintain decorum and discipline. Those with long hair will need to pay a visit to the saloons immediately. Thirdly they will have to learn Bengali for team bonding,” said Shukla, after the training session that lasted over four hours. The boys were divided into groups and came in batches for their training. Bowling Coach SS Paul and Strength and Conditioning Coach Sabir Ali also made sure that everything went smoothly. Chairman of senior selector Subhomoy Das also visited the camp. Laxmi further said: “Improvement for Bengal Cricket means progress for the Bengal players. The supply line from junior to the senior team is very important and that’s why I have chosen to work with the junior cricketers. I want to see more cricketers coming up from the districts for both boys and girls.

CAB is very serious about the district games as well as the club games and the association is doing everything they can for the progress. Now we have to recognize the talents from the districts, keep our eyes open for young talents from every corner of the state.” Asked if there was any process for success, he said: “Even when I used to play I never believed in the process much. I have seen Sourav Ganguly play and never felt like he had any kind of fixed process. You must have a plan in your head but planning can’t get you a hundred or help you take five wickets. What’s important is effort and I will make sure during the sessions that the players are giving efforts, the result will follow. I am not a coach, I am a guide, a helper who is here to help the players and to see more Bengal players in the national team is a wish I have as a cricketer.”