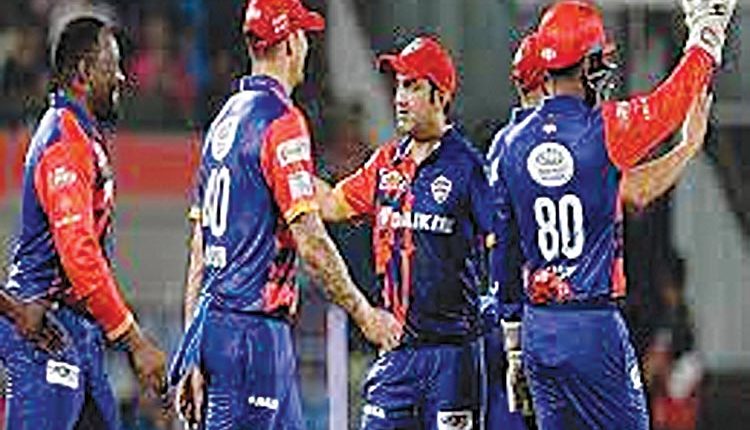 Cuttack, Sep 28 (Representative) A lot will be at stake when Gautam Gambhir-led India Capitals meet Harbhajan Singh’s Manipal Tigers in the Legends League Cricket (LLC) match here at the Barabati Stadium on Thursday. India Capitals have 5 points, the same as the Gujarat Giants and Bhilwara Kings. However, Capitals have played a match less than Giants and Kings, both of whom have featured in five games each. India Capitals top the table by virtue of a better net run rate. And a win on Thursday will only help them increase the gap in terms of points between themselves and the two teams. The match will be crucial for Manipal Tigers too. They might be languishing at the bottom of the table with three points from four matches.

But a win against Capitals can also take them to five points. Tigers will take confidence from their last game when they held their nerves to clinch a thriller against Kings. Skipper Harbhajan was impressed with his team’s effort. The former India off-spinner also said that captaincy has been a learning curve for him. “As a captain, you feel happy when players give their 100 percent. I am also learning a bit about captaincy. Things that I have to do and things that I don’t have to do. As a captain, I am happy with the way things are going. Everyone is giving their best and we are fighting till the end. However, we can do a bit better,” the legendary spinner said. However, the match won’t be easy for Manipal Tigers.

They have in-form batters in Jesse Ryder, Tatenda Taibu, Corey Anderson and Mohammed Kaif but India Capitals bowlers like Pravin Tambe, Mitchell Johnson and Ashley Nurse won’t give them an inch. Tambe, who has been among wickets, said he is enjoying his stint at Capitals. “Whenever I have the ball in my hand, my competitive juices keep flowing. I like having a go at the batters. I am happy with the way I have bowled so far and I am looking forward to tomorrow’s match,” Tambe said. Capitals will rely on batters Gambhir, Solomon Mire, Hamilton Masakadza to help them thwart the challenge of facing legendary bowlers like Harbhajan, Muttiah Muralidharan and the in-form Dilhara Fernando.