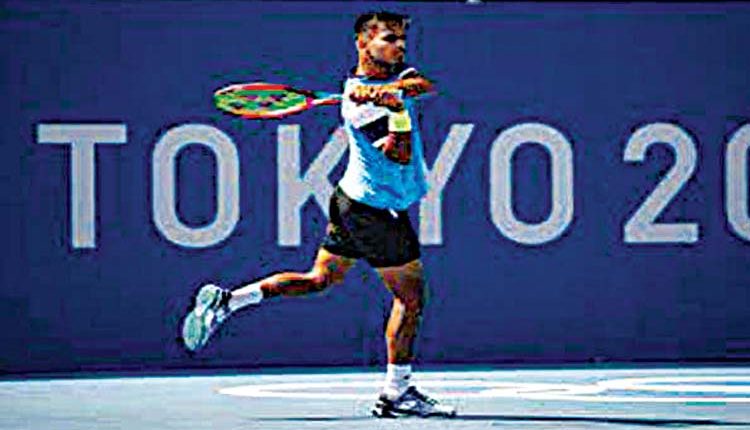 Bengaluru, Sep 26 (Agency) The Karnataka State Lawn Tennis Association will host the AITA U-12 CS 7 tennis tournament, an event on the Tattvam Junior Circuit, the main draw of which begins at the KSLTA courts here from Monday. The tournament has received an overwhelming response with as many as 64 boys and 32 girls going through the qualifying rounds for eight available spots in the main draw of 32 including 24 direct entries. Meer Fazal Ali of Tamil Nadu, ranked 12th on the AITA ranking list has been given the top billing while Karnataka’s Prakaash Sarran and Thanish Vepanapalli are ranked second and third respectively in the Boys category.

Thanu Vishwas, ranked 36th on AITA ranking is heading the Girls category while Srishti Kiran and Aylin Miriam Cornelo are seeded second and third respectively. Elsewhere in the city, Top Spin Academy will conduct the AITA U-18 CS 7 National championship which begins from Monday. Players from across the country are taking part in the event which is held under the aegis of KSLTA. The main draw will consist of 32 players including eight from qualifying. Rishivandhan S and Menakshi Lavakumar have been given the top billing in the boys and girls category respectively.