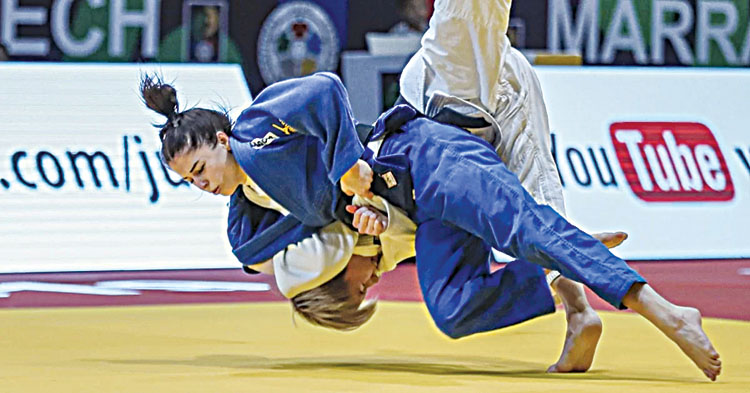 New Delhi, Oct 17 (FN Representative) The Indira Gandhi Stadium in the national capital will play host for the 1st Khelo India Women’s Judo National League, to be held from October 20 to 23. The league, which is a National Ranking tournament for women Judokas of 4 Zones, is being organised by the Judo Federation of India and the Department of Sports, Ministry of Youth Affairs and Sports.

The tournament has been backed by the Ministry of Youth Affairs and Sports, who have sanctioned an amount of Rs 1.74 Crore for organisation of the same and to encourage the development of Judo across the grassroots level. The total prize money of the tournament across 31 weight categories is Rs 24.43 Lakh. The tournament is being organised across four age groups – Sub Junior (12-15 years), Cadet (15-17 years), Junior (15-20 years) and Senior (15 years and above). The cash prize will be awarded to the top 7 judokas across the 31 weight categories.

Commonwealth Games 2022 silver medalist Tulika Maan as well as World Cadet Judo Championship gold medalist and history-maker Linthoi Chanambam will feature in the tournament. A total of 496 Judokas are set for competition. The competitors for the national league are selected based on their ranking and performance from their respective zones, i.e, North, South, East and West. Also, top-ranked 7 Judokas selected from national selection trials and national judo tournament will compete in the national league.