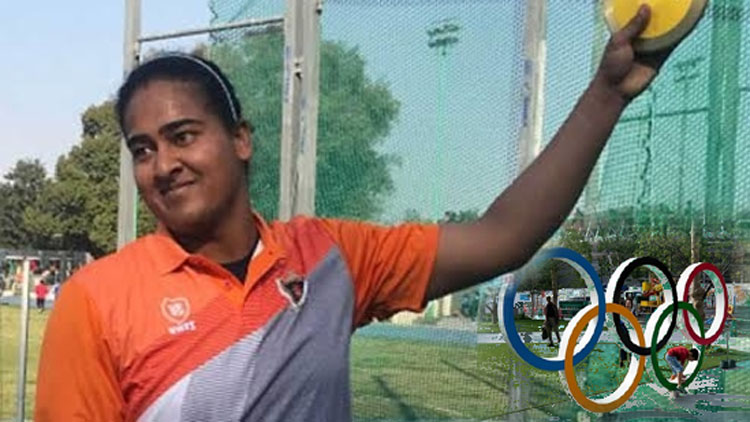 Her throw was comfortably above the Olympic qualification benchmark of 63.5m. The performance also helped Kamalpreet break the existing national record of 64.76 metres that was set by Krishna Poonia in 2012. Notably, Krishna Poonia had earlier broken Seema Antil’s national record of 64.64 meters. This is the first time the 65m mark has been breached in women’s discus throw by and Indian. Seema Punia took the silver with 62.64 metres while Delhi’s Sonal Goyal won the bronze with a 52.11 metres throw.