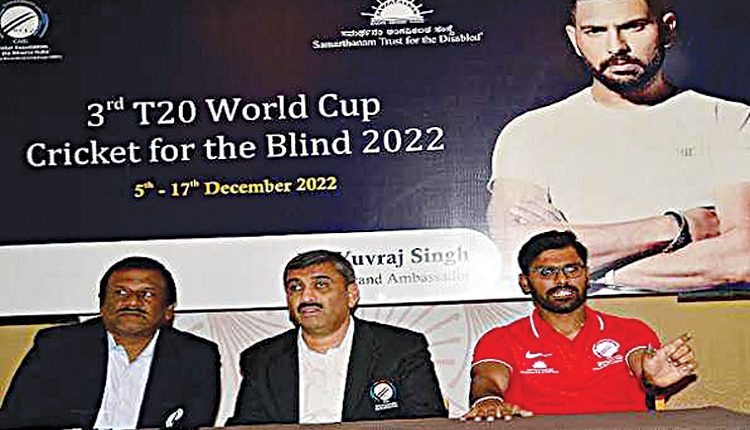 Kuala Lumpur, Oct 21 (Agency) All India Football Federation Kalyan Chaubey and secretary general Dr Shaji Prabhakaran on Friday called on Asian Football Confederation (AFC) president Shaikh Salman bin Ebrahim Al Khalifa here and discussed about the growth of football in India.Sources said the AFC chief while Chaubey on his appointment as the president of the AIFF, he also lauded India’s apex football governing body for successfully hosting the FIFA U-17 Women’s World Cup in the cities of Bhubaneswar, Goa and Navi Mumbai.Also on the agenda was AIFF’s exemplary hosting capabilities of the AFC Women’s Asian Cup earlier this year, as well as the Senior Men’s Team’s successful qualification campaign for AFC Asian Cup Qatar 2023.

“I want to put on record the AFC’s gratitude to the AIFF for its commitment to organise several of the AFC’s competitions and we are confident that these events and competitions will continue tostrengthen the larger Indian football ecosystem,” said the AFC president. “In 2017, the AFC had outlined a blueprint and roadmap for Indian football to usher in greater success and we are already witnessing the exponential growth of the game in the country.” He further added, “Looking ahead, the AFC remains committed towards working closely with the new AIFF leadership in charting a sustainable and thriving future for the beautiful game in India.” Chaubey said “Meeting AFC President Shaikh Salman at the AFC Headquarters on my 50th day since being elected as President of the AIFF was special as the AFC President shares a unique bond with India and this meeting in Kuala Lumpur was extremely fruitful and productive for the future growth of Indian football. We are looking forward to a heightened engagement with AFC to position India as one of the prominent destinations in Asian football.”