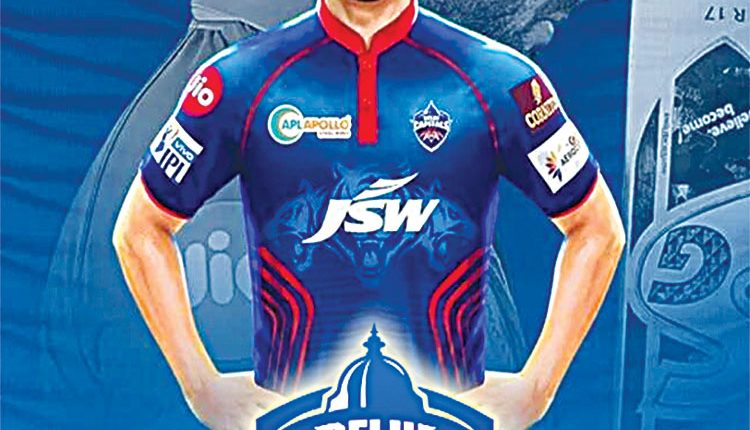 New Delhi, Apr 1 (Agency) Delhi Capitals head coach Ricky Ponting is convinced that captaincy will make Rishabh Pant an even better player, saying the successes in the recent series against Australia and England will give confidence to the swashbuckling wicketkeeper-batsman to lead in the IPL 2021. Pant on Tuesday was named the captain of Delhi Capitals for the upcoming IPL season in place of regular skipper Shreyas Iyer, who was ruled out of the tournament after he injured his left shoulder during the recently-concluded ODI series against England.

“Unfortunate that Shreyas will miss the tournament, but looking forward to seeing @RishabhPant17 grab his opportunity. It’s well deserved for his recent performances and he’s coming in with a lot of confidence. I’m convinced captaincy will make him an even better player,” Ponting tweeted on Wednesday. Pant, who has been in sensational form across formats this year, will make his tournament captaincy debut in IPL 2021. He has led Delhi’s state team in the past. Delhi Capitals will open their IPL 2021 campaign against 3-time champions Chennai Super Kings at the Wankhede stadium in Mumbai on April 10.

Only 1pc of Households in India Take 45pc of Flights: Global Study on Frequent Flyers