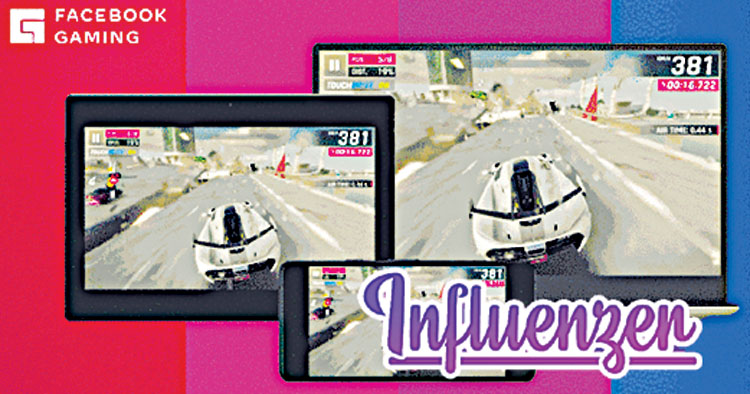 According to a joint report by Google and games market intelligence firm Niko Partners, India has the lowest overall percentage of women gamers in Asia, at 18%. However, with women constituting 42% of India’s overall smartphone base or about 210 million users, there is huge opportunity to broaden India’s gaming audience. Hiring in the gaming industry has gone up by 25-30% in the past six months with 20% of new hires being women in entry-level and senior leadership roles, according to staffing firm Team Lease. When asked about his vision for the company, Danish Sinha, The Founder of Gamestacy, said, “Women character representation in video games is lacking with only 5% of video games showcasing women protagonists. Various studies reveal that gender stereotypes continue to prevail in video games, with women characters usually objectified and hyper-sexualized. And when not depicted in this manner, they are often portrayed as a love interest, innocent, or needing to be rescued by a male character. I combined my passion for gaming with a desire to build more inclusive games for a largely untapped market. The investment by Sanjay Kumar and the partnership with Beamable will allow us to rapidly serve this vision by rapidly bringing a half dozen new games into the market. “

The partnership with American company Beamable is critical to Gamestacy’s strategy of rapidly building and launching over a half-dozen gender inclusive games. Earlier this year, Beamable raised $5M in a per-series A round to build and deploy their live game services platform and make it really easy for game studios to add social, commerce, multiplayer, content management, and liveops tools to any game product. The same technology that powers Gamestacy has delivered powerful game features for hit mobile titles like Star Trek Timelines, and Game of Thrones Ascent. Trapper Markelz, The Co-Founder of Beamable, said, “It has been over 20 years in building teams, companies, and shipping consumer-facing software products and experiences. And currently being the Chief Operating Officer (COO) at Beamable, a gaming development technology company based in Boston, MA is no less than a milestone, as games have always fascinated me all through my life and partnering with Gamestacy has elevated our journey towards greater growth in gaming world.” He also said, “We are looking forward to a complete multiplayer feature with Gamestacy based on real time features.” When asked about the partnership, Ali El Rhermoul, CTO at Beamable, said, “When we launched Beamable, Gamestacy was among our first customers. Its been our distinct pleasure and privilege to help Danish and team launch a new generation of inclusive games on our platform. Our early adopters paved the way for hundreds of new developers who have since joined the Beamable community.”

About Gamestacy
Gamestacy is a woman-friendly game developer Company, which is steadily smashing preconceived notions of gender and aiming to help and influence gamers solely on their skills and abilities. Besides our original work, we started collaborating with other companies and businesses regarding computer simulation, website design, and similar development projects. One such great upcoming collaboration with Beamable is a great milestone for us. We are dedicated to a mission to deliver female-friendly games. For the last three years, we have brought three mid-core game titles to the mobile market – Turny Road, Nuclear Reaction, and Instagame. With our upcoming game ‘Influenzer’ we are initiating a change in the current gaming scenario, which currently has the bare minimum to offer to female gamers. With Influenzer set to launch in early 2021, Gamestacy is set for a bright future with several more original games in development, while continuing to complete various game & website development projects.