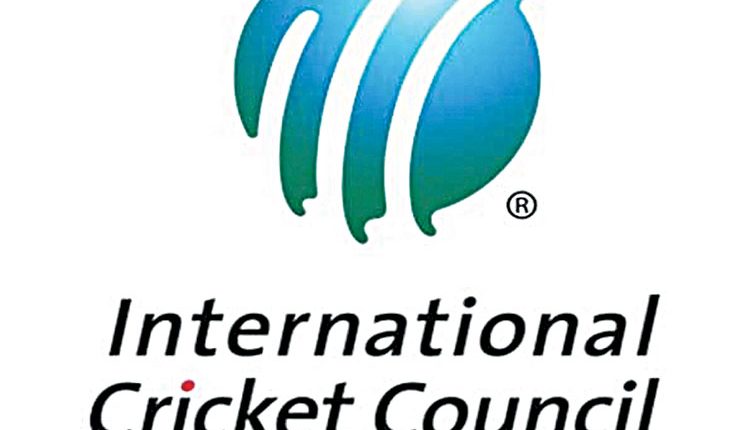 Dubai, Sep 30 (Agency) The International Cricket Council (ICC) confirmed on Friday that the team that earns glory at the ICC Men’s T20 World Cup 2022 on November 13 in Melbourne, will take home a cheque of $1.6 million. The total prize pot of $5.6m will see the runners-up assured of $800,000 and the losing semi-finalists will receive $400,000 each at the end of the 45-match tournament being played across seven venues in Australia from 16 October. Following the same structure as the ICC Men’s T20 World Cup 2021, the eight teams that exit at the Super 12 stage will receive $70,000 each, with a victory in each of the 30 games in that phase worth $40,000.

Afghanistan, Australia, Bangladesh, England, India, New Zealand, Pakistan and South Africa are confirmed to start their tournament at the Super 12 stage. The same structure is in place for the first-round victories – with $40,000 available to those who win each of the 12 games, amounting to $480,000. The four teams knocked out in the first round will get $40,000 each.Teams whose campaigns begin in the first round are Namibia, the Netherlands, Sri Lanka, theUnited Arab Emirates, Ireland, Scotland, the West Indies and Zimbabwe.