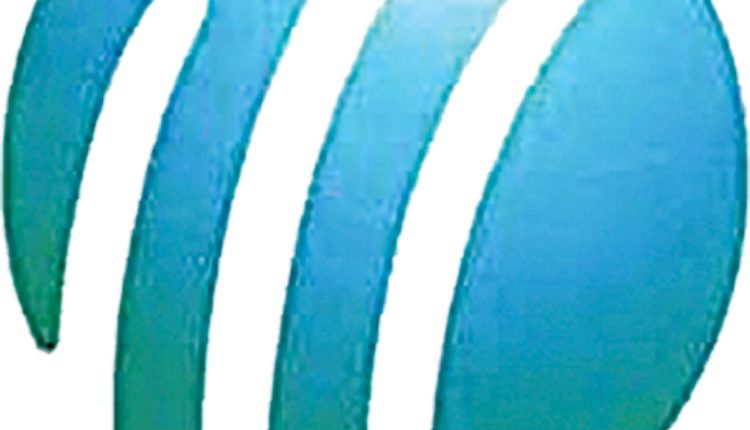 Dubai, Jul 14 (Agency) The International Cricket Council (ICC) on Wednesday confirmed the new points system for the second edition of the ICC World Test Championship (WTC) as well as the bilateral series that will be part of the 2021-23 cycle commencing next month. According to ICC release, each match of the upcoming WTC will now be contested for the same number of points – 12 for a win, four for a draw and six for a tie, moving away from the previous system where the same number of points were allocated to each series, divided across the number of matches played.

ICC Acting Chief Executive Geoff Allardice said the changes had been made to simplify the points system while taking learnings from the disruption last year. ‘India are a fine all-round side and it would be good to test them in our home conditions. We narrowly missed out on qualifying for the final last time and are looking to do better this time.