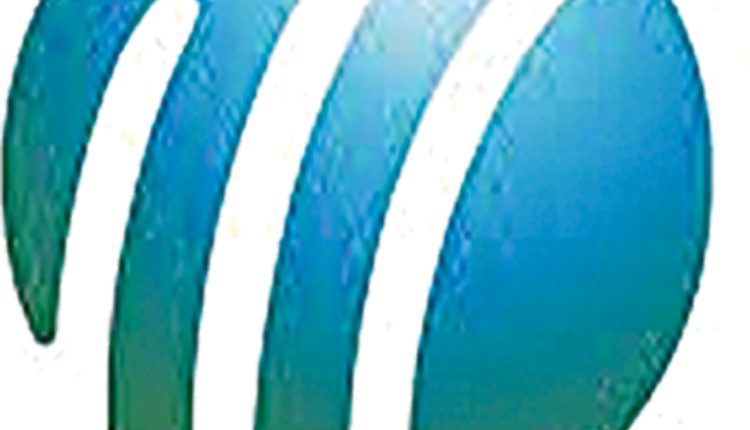 Dubai, Jul 5 (Agency) The International Cricket Council (ICC) on Monday said it has commenced the process to identify the hosts for the men’s white-ball events to be held post 2023 and 17 member nations have expressed interest in hosting marquee tournaments during the next eight-year cycle. The hosting of the ICC World Test Championship Final, the ICC women’s and under-19 events in the new cycle will be determined in a separate process that will get underway later this year, the ICC said in a release.

Notably, the ICC has commenced the process to identify the hosts for men’s white-ball events following the expansion to its event programme in the next cycle. Eight men’s ODI and T20 events, comprising two ICC Men’s Cricket World Cups, four ICC Men’s T20 World Cups and two ICC Champions Trophies, will be staged from 2024-2031 and ICC Members were invited to submit a preliminary technical proposal as a potential host. This included individual country submissions as well as joint proposals.