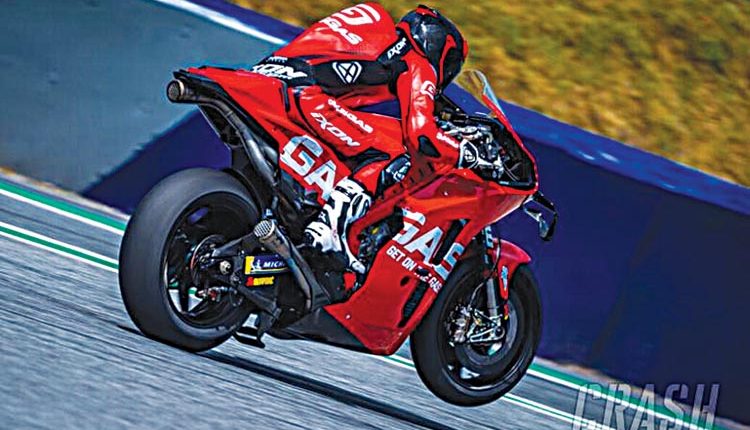 Thailand, Sep 29 (Agency) Honda on Thursday announced riders who will be participating in the Federation Internationale de Motocyclisme (FIM) 2023 MotoGP World Championship. Honda will be participating as Honda Team Asia in Moto 2 and Moto 3 class to discover and nurture from the Asia region riders to compete at the highest levels. For Honda Team Asia, Ai Ogura and Somkiat Chantra will continue to represent the team. Both the riders have shown an excellent progression during the current season, offering historical moments like the victory of Chantra at Mandalika or the 1-2 at the Red Bull Ring. Four races to go, Ogura is still fighting for the 2022 World title. For Honda Team Asia, Mario Suryo Aji and Taiyo Furusato will continue for a second season. Hiroshi Aoyama will continue his role as team manager for both teams. “In Moto2, we will have Ai Ogura and Somkiat Chantra again. They are very competitive in this category.

We want to keep them for another season. They are still young and with a lot of space for improvement. Our target is to try fighting for the Championship and doing another good season together,” said Aoyama. “The team structure will continue to be the same, based in Barcelona (Spain). I think we can fight again next season with both riders; we are looking forward to starting a new year with them. In Moto3 next season, we will continue with Mario Suryo Aji and Taiyo Furusato. They are rookie riders and have dedicated their first year to working, learning, and improving,” he added.