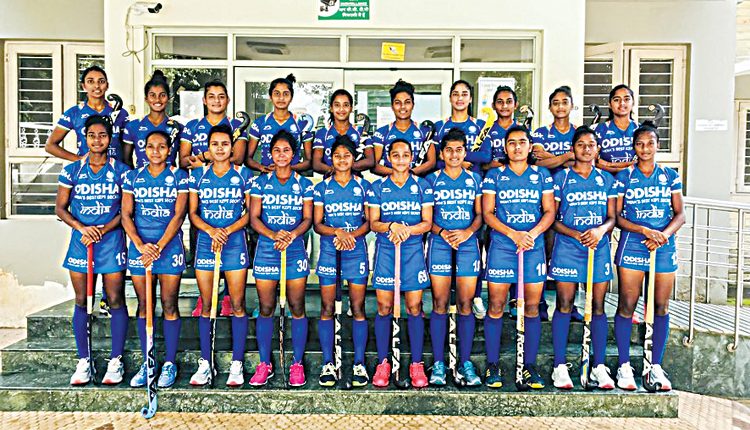 Speaking about the team, Coach Erik Wonink said, “We’ve got a very talented group of players, who have been working hard to learn and improve each and every day. It’s a well-balanced side, some of them performed really well at the Junior World Cup recently, while some of them will take part in their first major international outing. The U23 5 Nations Tournament in Ireland will give them a good learning exposure and they are looking forward to make the most out of this opportunity.” India will play their opening match against the hosts Ireland on 19th June, followed by their match against Netherlands on 20th June. The third match will be against Ukraine on 22nd June and on 23rd June they will take on USA. After the round-robin matches, the top two teams will square off against each other in the Final on the 26th June, while third and fourth-placed teams will play the Bronze Medal Play-off match on the same day. The Indian Junior Women’s team will take on the home side Ireland in their first match on June 19 at 1830 hrs IST. Team list: Goalkeepers: 1. Khushboo 2. Kurmapu Ramya Defenders: 3. Preeti 4. Mamita Oram 5. Mahima Tete 6. Neelam 7. Hritika Singh Midfielders: 8. Manju Chorsiya 9. Vaishnavi Vitthal Phalke (Captain) 10. Jyoti Chhatri 11. Hina Bano 12. Nikita Toppo 13. Ashwini Kolekar 14. Rutaja Dadaso Pisal Forwards: 15. Annu 16. Beauty Dungdung 17. Mumtaz Khan (Vice-Captain) 18. Deepika Soreng 19. Monika Dipi Toppo 20. Mudugula Bhavani.