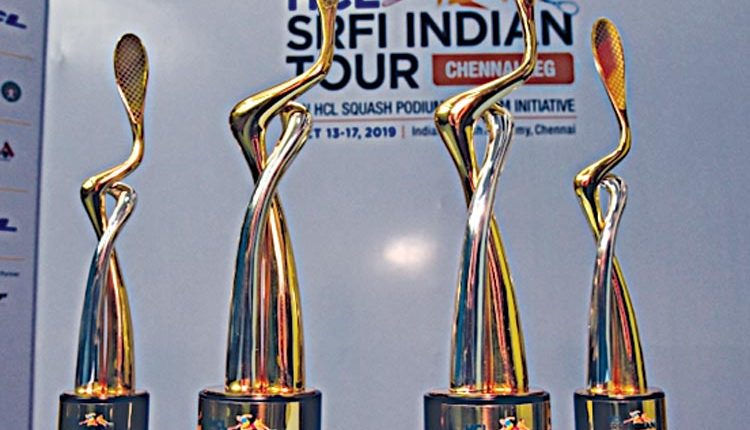 Chennai, Aug 23 (Representative) A total of 32 Indians were in action on the first round of the HCL-SRFI PSA Indian Tour Chennai Leg Squash event which began here today. With most matches going as per script, ISA trainee S.Akshaya Sri defeated higher-ranked Radhika Rathore in a close game.

Navya Gupta created another upset, defeating Tiana Parasrampuria in a match that went the full distance. In the Men’s, 15-year-old Yuvraj Wadhwani playing his maiden PSA event, created the biggest upset defeating experienced Ravi Dixit in four games. Ravi was nursing an ankle injury and was unable to keep the pace of Yuvraj.