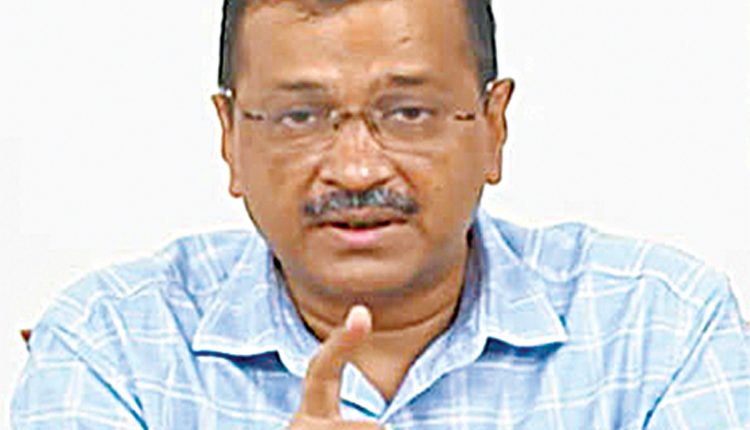 New Delhi, May 26 (Agency) Chief Minister Arvind Kejriwal on Thursday announced that all Delhi government Sports facilities will remain open till 10 pm for players so that they can practice till late. Announcing Kejriwal’s decision, deputy CM Manish Sisodia tweeted, “News reports have brought to our notice that certain sports facilities are being closed early causing inconvenience to sportsmen who wish to play till late night.

CM ArvindKejriwal has directed that all Delhi Govt sports facilities to stay open for sportsmen till 10 pm,” Sisodia Tweeted. This decision came after the media reports claimed that athletes and coaches at Thyagraj Stadium have been complaining that they are being forced to wrap-up their training early than usual, so that IAS officer Sanjeev Khirwar can take his dog to a stadium for a walk.