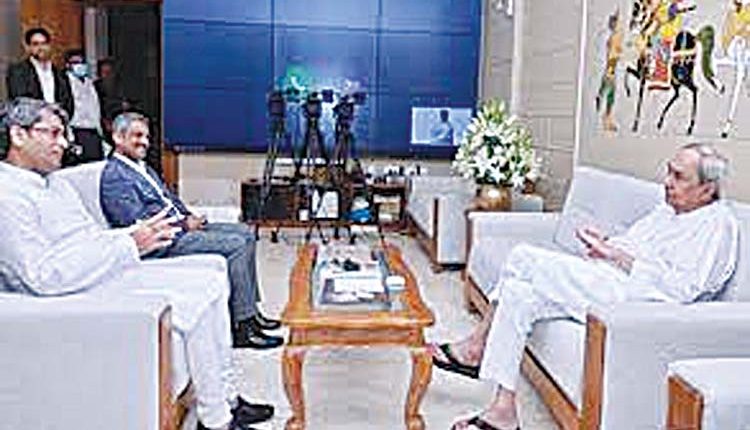 Prabhakaran stated, “This visit to Odisha has given us an opportunity to interact with all stakeholders of football in Odisha, and our endeavor would be to further strengthen and broad-base our partnership between the Government of Odisha and the AIFF. “It was an extremely productive visit to Odisha and I would like to express my appreciation to the office bearers of FAO for facilitating us in Cuttack and providing an opportunity to meet with allstakeholders,” said the AIFF president. “FAO is working actively in developing football and through FIFA U-17 Women’s World Cup. Thereis a great opportunity for Odisha to grow in stature as one of the prominent destinations for women’s football in India,” said Prabhakaran. Later the chief minister and AIFF and Odisha football officials met the India U-17 Women’s team players and officials, in order to inspire them ahead of their big campaign.