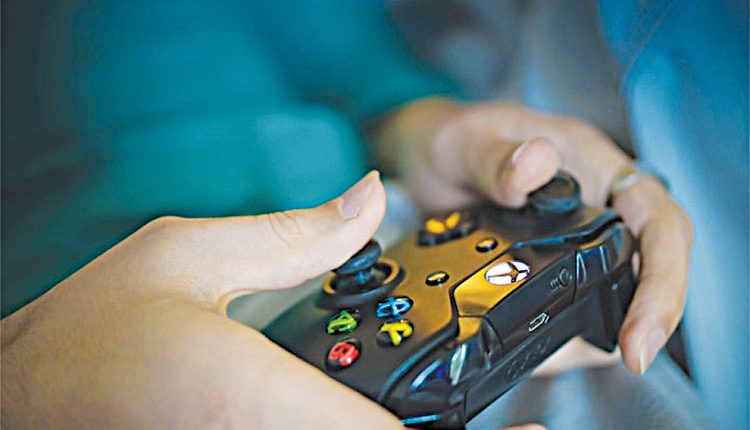 Gurugram, July 28 (Agency) For Big Cash – India’s first real money multi-gaming platform – it is the non-metros that are driving its real money gaming. The five-year old gaming platform has seen a five-fold increase in gamers in last few years, including a 66 percent jump in non-metro gamers in 2020-21. Big Cash, owned by Witzeal Technologies Pvt. Ltd. registered a 500 percent increase in average ticket size when it crossed INR 2,500 per paying user – the highest in the industry. Set up in 2016 by Ankur Singh, a techie by profession, Big Cash today gets 80 percent of its gamers from the non-metro markets, and the number is steadily increasing. Ankur Singh, regarded as the youngest entrepreneur of the gaming world, said, “With only 30 percent penetration, India holds one of the biggest untapped gaming market in the world. India is currently growing the fastest – at 31.6 percent CAGR – as compared to China at 7.2 percent and US at 11.5 percent. It is obvious that such a vast growth will come from the Indian semi urban and rural markets. Big Cash’s popularity in these markets is already reflecting that potential.”

Big Cash offers 17 skill based real money games (RMG) in cards, fantasy, and casual games. Its card games – Rummy, Poker and Call Break – continue to be the biggest attraction among online gamers. Today Big Cash boasts of the smallest application in the gaming industry. Its android and iOS versions are top-rated by gamers on convenience, size and ease of gaming. Big Cash became one of the largest real money gaming (RMG) platforms in India when it crossed the 25 million user mark. In May 2021, the platform clocked an average monthly active user base of 1.5 million and daily active users of 450,000. “We expect Big Cash to reach the 50 mn user mark in 2022, a growth that will come from the vast tier-2 and tier-3 cities, where youngsters are already equipped with smartphones and cheaper data,” said Ankur Singh.

Pioneers of real money skilled gaming in India, Witzeal Technologies Pvt. Ltd. is a 5-year old bootstrapped company that develops games in-house from its Gurugram-based office. Witzeal’s team of 30 professionals have received several recognitions in this short period, including the Facebook Audience Network Grand Prize and a selection for the Bootstrap track of FbStart Program 2016. The company boasts of a work culture of excellence, innovation and global benchmark setting, and prides itself on product innovation and technical excellence. Witzeal plans to go in for its first round of funding this year. “We believe quality, design and creativity is a craft and not a coincidence. With innovation at heart, our self-sustainable model will continue to create gaming features for the future. We will constantly add new games and features directed at young gamers, and show the way in real money gaming,” added Singh.

About Witzeal Technologies Established in 2016, Witzeal Technologies Pvt. Ltd. is the owner of Big Cash, India’s first real money multi-gaming platform. The company is a new age gaming technology firm that specializes in creating and introducing futuristic games and features in the real money gaming segment. With a staff of 30, the Gurugram-based company develops games in-house, and has received several recognitions for its work in a brief span of five years. It received the Facebook Audience Network Grand Prize in 2017 and a nomination for the Bootstrap Track of FbStart Program in 2016. Witzeal’s founder Ankur Singh is well known in the gaming industry for his innovations and futuristic outlook. He is a first generation entrepreneur, a techy and a game lover at heart. Witzeal focuses on a work culture of excellence, innovation and global benchmark setting, and prides itself on product innovation and technical excellence.

About Big Cash
Big Cash is India’s first real money multi-gaming platform that boasts an unparalleled gaming experience. With the fastest withdrawals in a world class safe and secure system, Big Cash promises ‘Play Big Win Big’ gaming. The mobile and desktop app is the smallest in size and has a simple user interface, making gaming easy and fun. With best offers and big wins, Big Cash is a gaming platform with a big heart.