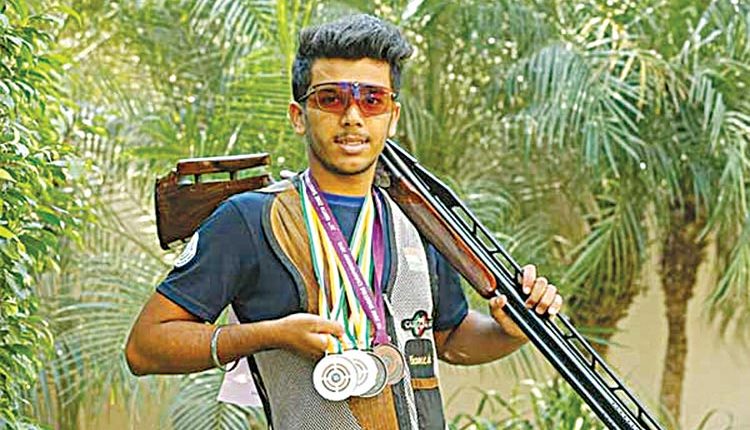 The 23-year-old topped his ranking round after shooting a score 24/25 to secure a place in the medal match and with four quota up for grabs in the event, he bagged a Paris 2024 berth. This is Mendiratta’s maiden senior World Championship appearance. He had previously competed in the senior World Cup in Changwon, Korea, where he bagged a silver.