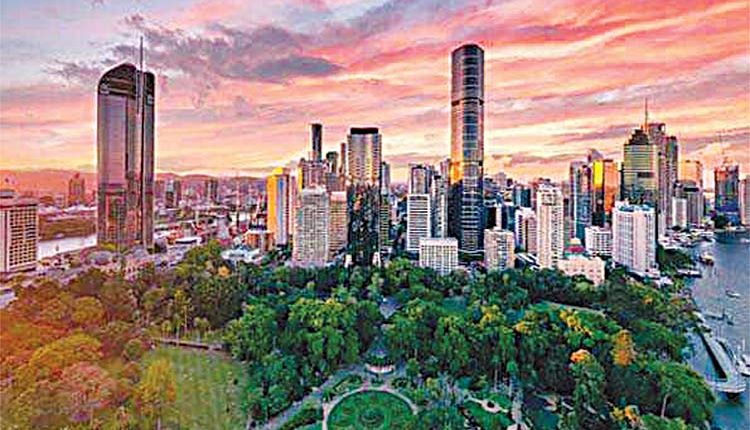 Tokyo, Jul 21 (Agency) The Australian city of Brisbane will host the 2032 summer Olympic and Paralympic Games, after the International Olympic Committee (IOC) on Wednesday approved the recommendation of its executive board. The city won the right to host the Summer Olympics in a secret ballot at the 138th session of the IOC in Tokyo, two days before the opening Ceremony for the Olympic Games, under strict COVID-19 restrictions. Brisbane received 72 yes and 5 no votes from 77 valid votes. The decision means the IOC has now secured hosts for the next three Summer Games with Paris in France staging the 2024 Games and Los Angeles in the United States to host the 2028 Olympics and Paralympics.

It will be the third time Australia has hosted the Olympics after Melbourne in 1956 and Sydney in 2000. “It’s a historic day not just for Brisbane and Queensland, but for the entire country,” said Australian Prime Minister Scott Morrison. “Only global cities can secure the Olympic Games, so this is fitting recognition for Brisbane’s standing across our region and the world,’ he added. The announcement was greeted by cheers from the Brisbane delegates at the IOC session in Tokyo while fireworks were set off in the Australian city, where people had gathered to await the vote. The Australian city was named the preferred bidder earlier this year and was proposed by the IOC executive board in June.