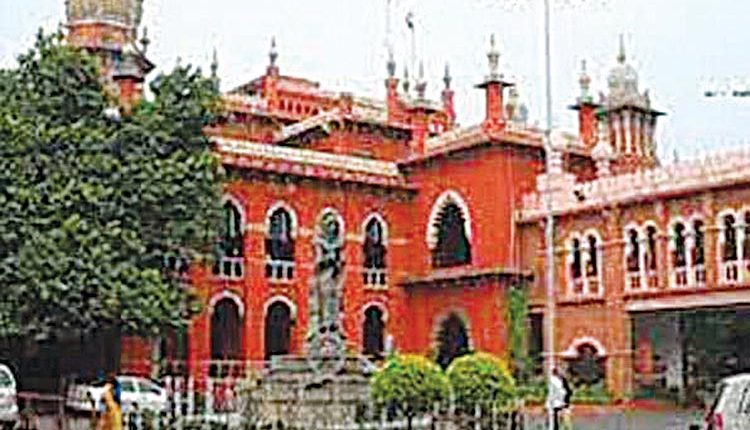 Chennai, Sep 29 (FN Agency) A week after the Madras High Court gave thenod for the Rashtriya Swayamsevak Sangh (RSS) to conduct a routemarch followed by a public meeting across the State on October 2, the Tamil Nadu police has refused permission citing law and order problems.Police denying permission for RSS comes in the wake of NIA raidson Popular Front of India (PFI) premises and their functionaries acrossthe India, arrest of their leaders, violent incidents like hurling of petrolbombs at the premises of BJP and RSS functionaries and thesubsequent Union Government order declaring PFI as an Unlawful Organisation for five years. Police said the permission was not granted for RSS as the situationwas not conducive to hold the route march and the public meeting.

Central and State intelligence agencies had issued alerts that followingthe ban on PFI and its associates/affiliates/fronts under the provisionsof the Unlawful Activities (Prevention) Act, 1967, imposed by the UnionGovernment, there was a possibility that some anti-social elementscould resort to protests and activities that might disrupt peace andcause harm to public life/property. Police also denied permission for VCK, CPI and CPI(M) to organisehuman chain demonstration against the RSS march on October two. While VCK Founder and Lok Sabha MP Thol Thirumavalavan wantedthe court to withdraw permission granted to the RSS route march,Tamil Nadu Congress Committee President K.S.Alagiri urged theruling DMK to move Supreme Court to ban the RSS rally. Following a petition filed by the RSS against police denying permissionfor the route march, police have also filed a plea in the High Court seekingto review its order September 22 order.

It may be recalled that the bench of Justice GK Ilanthiraiyan directed thestate authorities to grant permission to RSS before September 28 to takeout processions at 51 places throughout Tamil Nadu on October 2, subjectto certain conditions. Wile granting the permission, the Judge directed the State Home Secretary, DGP and other top police officers in the districts to grant the permissionbefore September 28, after obtaining the procession routes from theorganisers and imposing stringent conditions to maintain law and order. The procession was to commemorate the founding day of the RSS, tocelebrate the 75th year of India’s Independence and the centenary ofB R Ambedkar. The rallies will be conducted peacefully without creatingany law and order problem, the RSS had told the court.