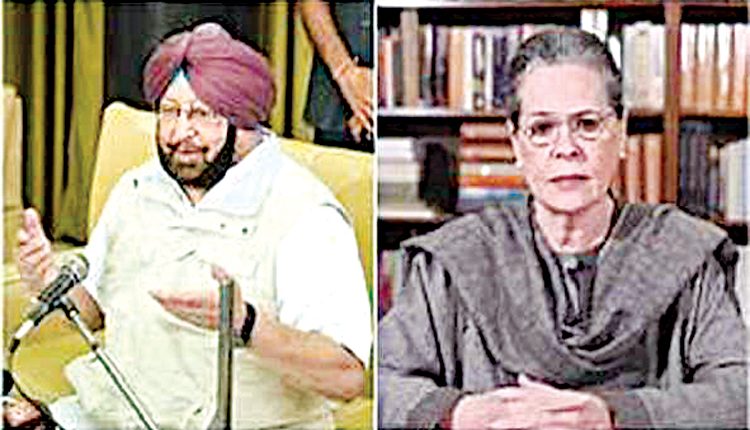 Talking to the media after the meeting, Punjab Congress incharge Harish Rawat said the party president asked Singh and Sidhu to work together. “The Congress president told both of them to work together, within their respective limits and in cooperation with each other,” Rawat said. Asked if Singh was ‘upset’ with Sidhu, Rawat denied it. A pending reshuffle of the state cabinet was also discussed. On Monday, Siddhu had alleged on Twitter that there had been a delay in taking action on a report prepared by Punjab Police’s special task force (STF) on drugs, even as both leaders had made a public statement on working together. In June, a three member committee comprising of Congress leaders Mallikarjun Kharge, J P Aggarwal and Rawat submitted a report on the infighting within the Punjab Congress. Sources said the points of the report were also discussed. Punjab goes to poll in 2022.