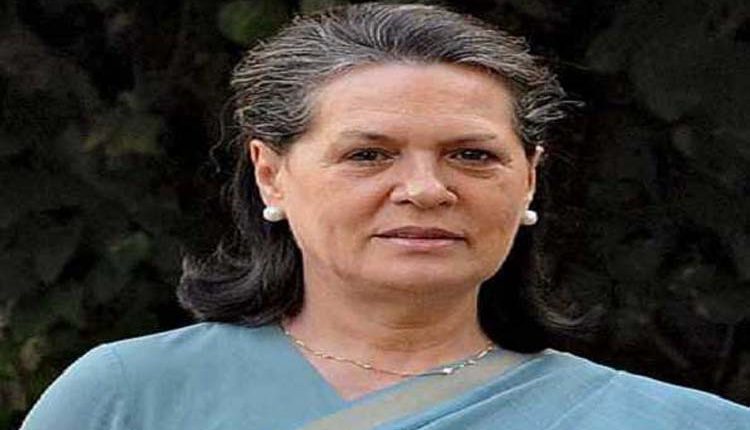 New Delhi, May 10 (Agency) Attacking the Centre over handling of the ongoing COVID-19 situation in the country, Congress president Sonia Gandhi on Monday alleged that the Union government has abdicated its responsibility and left the vaccination work to the states. ‘The public health system across the country has all but collapsed. Vaccination coverage is woefully short of need and not expanding at the rate at which it must,’ she said in her opening remarks at a virtual meeting of the Congress Working Committee (CWC) – the party’s highest decision-making body. ‘The Modi government has abdicated its responsibility. It has obliged the states to bear the cost of vaccinating the hundreds of millions in the 18 to 45 age group.

Every expert has said that it would have made more sense and it would have been financially more equitable for the Centre to bear the costs.It is also a shame that the Central government continues to discriminate against Opposition-ruled states,’ she said. The Congress president expressed concern over the present COVID-19 situation in the country. ‘Over the past few weeks, the international community has rushed to our assistance. On behalf of the Indian National Congress, I wish to thank all countries and organizations who are helping us in so many different ways, the Congress president said. ‘That we should be placed in such a position reflects the monumental arrogance, incompetence and vain triumphalism of the ruling establishment,’ she said.