Sidhu summoned to Delhi to discuss his resignation 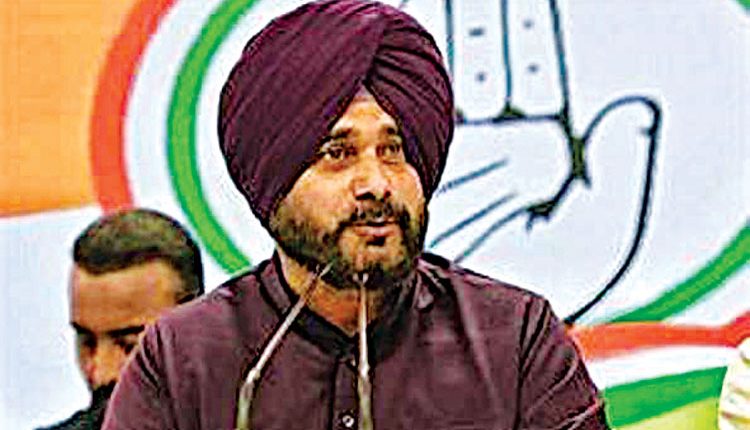 New Delhi, Oct 12 (Agency) Navjot Singh Sidhu has been summoned to Delhi to discuss matters with Congress leadership on October 14, party’s Punjab in-charge Harish Rawat announced on Twitter on Tuesday. Rawat, the party in-charge for the state, took to the social media site to announce this. “Sh. Navjot Singh Sidhu, President Punjab Congress will be meeting me and Sh. Venugopal ji for discussion on certain organisational matters pertaining to Punjab Pradesh Congress Committee at Venugopal ji’s office on 14th October at 6 PM,” Rawat said in a tweet. The summon comes as Sidhu’s resignation is still pending with the party high command, and a meeting of the Congress Working Committee is scheduled to be held on October 16. Sidhu had tendered his resignation from the post of Punjab Congress chief on September 28, but it has not been accepted by the Congress high command yet.

Sidhu’s resignation came days after Captain Amarinder Singh resigned as the Punjab CM on September 18 saying that he was feeling “humiliated”. The Congress eventually chose Charanjit Singh Channi for the post of chief minister. According to sources, the party wants to settle the Punjab issue ahead of the meeting of the CWC. Several leaders, prominently those in the G-23, have demanded that a new president of Congress should be elected soon. Party leader and part of the G-23 Kapil Sibal had said that they do not know who was taking decisions in the Congress as the party had no elected president. Party leader Ghulam Nabi Azad had also written to party’s interim president Sonia Gandhi demanding a meeting of the CWC to be called.

Human rights are violated when viewed in ‘political hue’