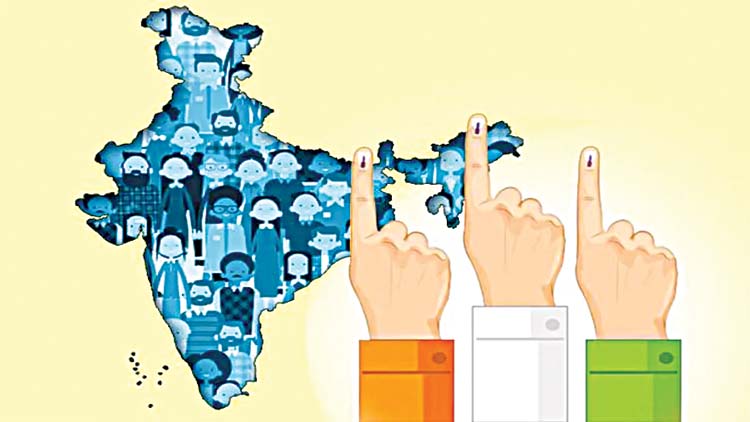 New Delhi, Oct 26 (Bureau) The role of officers and employees engaged in the election process is very important for the strengthening of democracy. These views were expressed by General Supervisor Dr. Ajay Gupta in his address during the training program organized for Presiding Officers, Assistant Presiding Officers and Polling Officers at Multinational Auditorium, Bilaspur on Wednesday. He said that this training was very important for the fulfillment of fair and transparent elections while ensuring compliance of the Model Code of Conduct. He said that during the voting, all the officers should abandon their ill-will and carry out their work with a positive spirit. There are four assembly segments in the district which will go to polling on November 12th. Deputy Commissioner-cum-District Election Officer Pankaj Roy directed all the officers to get the training seriously and intensively so that the election work could be completed with ease.

The Deputy Commissioner said that under the upcoming training programs, by providing intensive training to the officers, dialogue will also be established on the basis of testing systems so that through training, the skills can be generated about the ability of the officers to work. In the vaccination stall set up by the Department of Health and Family Welfare, 28 people got a booster dose of Covid-19. Returning Officer Sadar Rameshwar Das gave valuable information to all the trainees by providing them training about the activities and responsibilities to be performed by them before and during the voting and after the voting as per the instructions of the Election Commission of India.