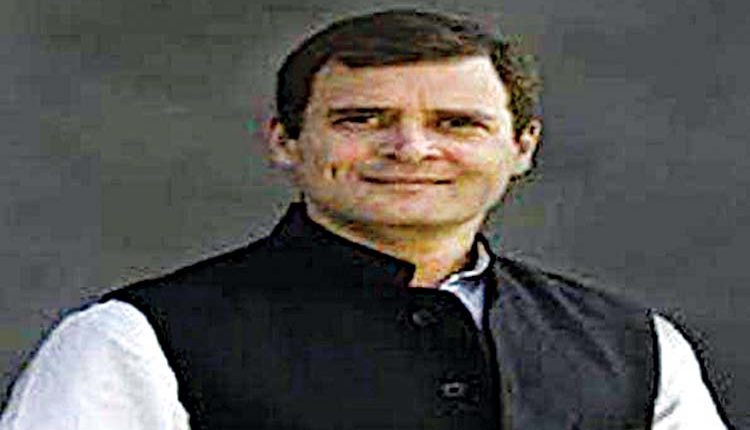 New Delhi, Jul 15 (Agency) Congress leader Rahul Gandhi on Thursday hailed the Supreme Court’s observation about the sedition law asking the Centre whether it was still needed the colonial-era law even after the 75 years of Independence. “We welcome this observation by the Supreme Court”, Mr Gandhi said in a tweet attaching a slider of the news. Meanwhile, former Union Minister Arun Shourie has also filed a petition in the Supreme Court challenging the constitutional validity of the Sedition provision Section 124A of IPC.

Taking to her Twitter handle, Trinamool Congress MP Mahua Moitra said, “Finally hoping this archaic law misused by the GoI will be thrown out”. “Sedition law is a colonial law, it was meant to suppress the freedom movement, the same law was used by British to silence Mahatma Gandhi, Tilak, etc. Still is it necessary after 75 years of independence?”, Chief justice N V Ramana observed during the hearing of a plea.

US to build support base for Afghan peace regionally, internationally