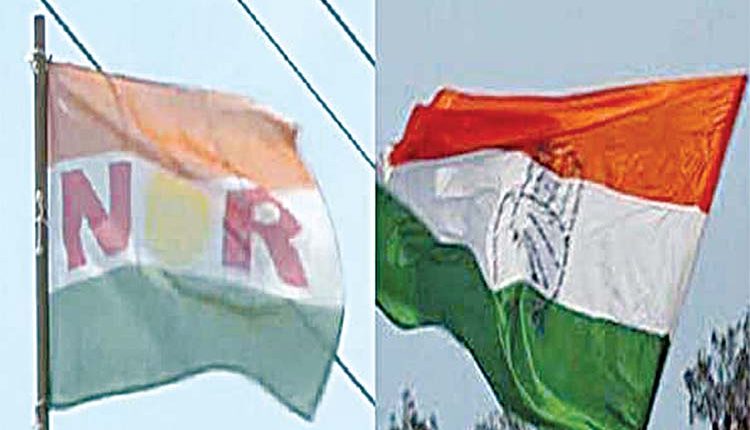 Puducherry, Mar 17 (FN Representative) There will be a straight fight between the Congress and NR Congress in nine constituencies of the Union Territory in Assembly elections on April 6. The NR Congress is contesting in 16 of the 30 seats and the Congress in 15 (candidates for 14 announced). They are locking horns in Ariyankuppam, Karaikal (north), Mahe, Yanam, Nettapakkam, Embalom, Nedungadu, Kadirkamam and Indira Nagar.Though, the Congress has not yet announced its candidate for Yanam. As per sources, the party might declare its candidate either on Wednesday or Thursday.

In the other five constituencies, N R Congress is having a fight with DMK. The constituencies are Mangalam, Bahour, Rajbhwan, Thrubhuvani, and Villianur. In Thattanchavady, the contest will be between N R Congress and CPI and in Uzhavarkarai, it is NR Congress versus Viduthalai Chiruthaigal Katchi (VCK). The BJP is fighting nine seats in alliance with the NR Congress. The saffron party was put candidates against Congress in Ossudu, Manaveli, Kamaraj Nagar, Thirunallur, Lawspet and against the DMK in Kalapet, Neravy, Nellithope and Mannadipet.The AIADMK which got five seats in the N R Congress–BJP alliance, will be contesting against the DMK in Mudaliarpet, Uppalam, Orleanpet, and Karaikal (South) and against Congress in Muthialpet.