PM, Rajnath, Shah among galaxy of BJP leaders to campaign in TN 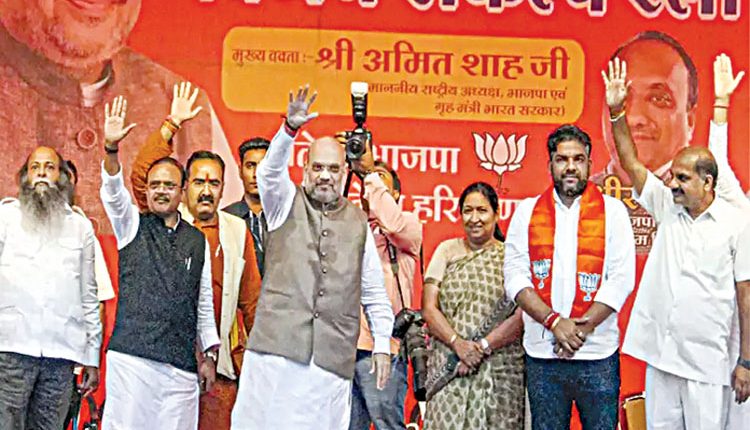 As per the key campaigners list submitted to the Election Commission of India by the BJP, apart from Mr Modi, Mr Shah and Mr Rajnath Singh, top leaders like Uttar Pradesh Chief Minister Yogi Adityanath his Madhya Pradesh counterpart Shivraj Singh Chauhan, besides Union Ministers Nitin Gadkari, Ms Nirmala Sitharaman, S.Jaishankar, Smriti Irani, G.Kishan Reddy and Gen. V.K. Singh are among the other leaders who would be campaigning in the state. The BJP is facing the elections as part of the ruling AIAMDK-led Front and was allotted 20 Assembly seats and the Kanniyakumari Lok Sabha seat where bypoll was necessitated following the death sitting member H Vasanthakumar of Congress.