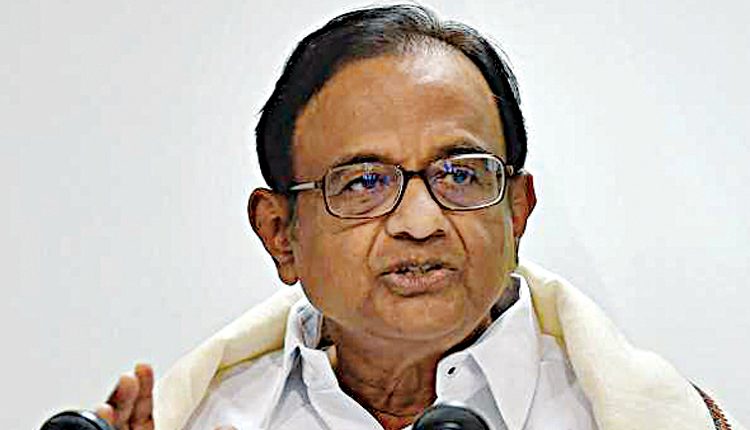 New Delhi, Nov 30 (Representative) Congress MP P Chidambaram on Tuesday took a dig at the Centre over Prime Minister Narendra Modi’s remark on “debate over any issue in Parliament”, following passage of the much anticipated Bill repealing Farm Laws, without discussion in both the Houses. “On the eve of Parliament session, the Prime Minister offered to debate “any issue. On the first day and on the first item of business, the farm bills were repealed without a debate! Long live debate-less Parliamentary democracy!,” the former Union Minister said in a series of tweets.

Attacking Union Agriculture Minister Narendra Singh Tomar, the senior Congress leader and former Finance Minister said, “The Agriculture Minister’s logic to deny a debate was baffling.” “When the Government and the Opposition agree there is no need for a debate!,” the former Union Home Minister said taking a jibe as he quoted Tomar as saying. On Monday, Tomar in Parliament said the government had brought the three Agriculture Laws in the interest of the farmers, but decided to cancel them as it failed to make the some of the farmers understand the benefits of the laws passed in September 2020 that gave way to a year-long protests at the Delhi borders. farmers are still seeking better law on Minimum Support Price.