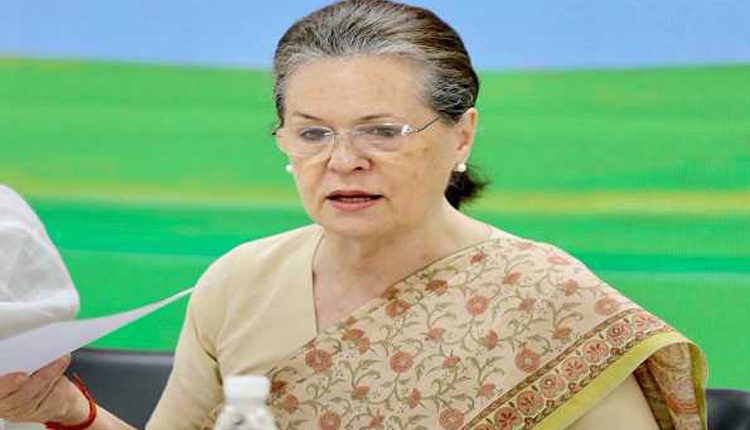 Sonia Gandhi talked about Opposition unity in Parliament and said: “Of course, the ultimate goal is the 2024 Lok Sabha elections for which we have to begin to plan systematically with the single-minded objective of giving to our country a government that believes in the values of the Freedom Movement and in the principles and provisions of our Constitution”. The Opposition parties also mentioned the scuffle in Rajya Sabha at the end of Monsoon Session, and MPs, including women MPs, were injured by Marshalls. They slammed government of mismanagement in handling the Covid-19 pandemic.

“The instances of under reporting, both the number of infections and the deaths, have been noted by many International and National agencies, who estimate that the actual figures are at least five times more than what is being officially stated,” the statement said. They also raised questions on the vaccination drive, and said the government informed the Parliament three different statistics of the availability of vaccines. Talking about the Farmers’ protests, the Opposition reiterated their support to the struggle launched by the farmers under the banner of the Samyukta Kisan Morcha. They also demanded repealing the farm laws. The statement also mentioned the Pegasus snooping controversy.