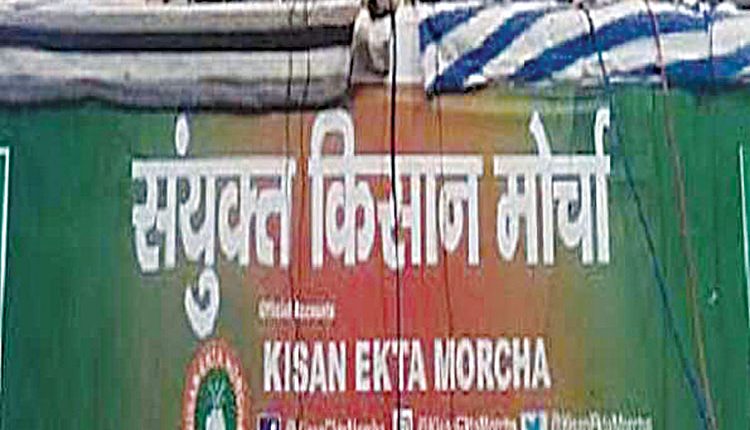 New Delhi, Dec 6 (Agency) Samyukta Kisan Morcha on Monday said a five-member committee has not received any communication from the Union government to discuss the issues mentioned in its letter to the Prime Minister Narendra Modi on November 21. In this situation, the program of intensified movement will be announced by the SKM through its meeting at Singhu Morcha, on December 7. Morcha in a statement said that there is need to intensify the movement for the legal guarantee of MSP, for the withdrawal of the fake cases imposed on farmers all over the country, and for the rehabilitation of the martyrs.

Haryana Home Minister’s statement against farmers is objectionable, said SKM. “At a time when talks are going on between the Haryana government and the farm organizations, the statement of the Haryana Home Minister shows their irresponsible and anti-farmer mentality. The SKM is not indulging in politics and is fighting to protect the farmers’ interest,” said SKM leaders. SKM thanked the citizens residing near the borders of Delhi who have continuously supported the farm movement since November 26, last year. The farm organizations celebrated Maha Parinirvana Diwas of Dr Babasaheb Ambedkar, the architect of the Constitution of India, and took the oath to protect the Constitution of India.

No outcome from ‘Chintan Shivir’ of Congress : Prashant Kishor

Ensure no violation of Places of Worship Act