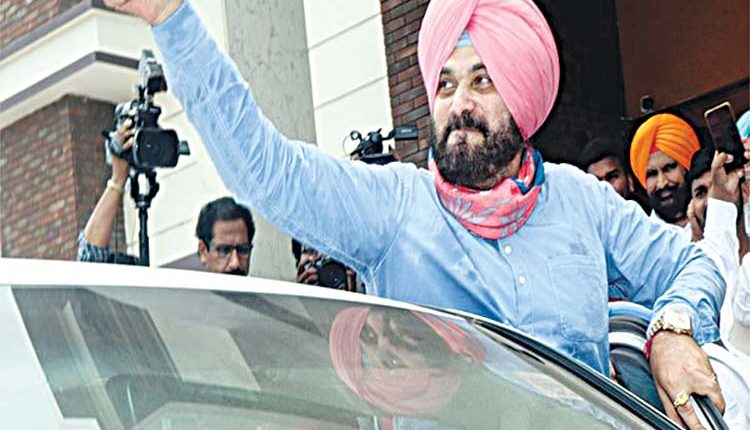 The INC also appointed Sangat Singh Gilzan, Sukhwinder Singh Danny, Pawan Goel and Kuljit Singh Nagra as the working president of PCC. Mr Nagra was relieved from the responsibility in-charge of Sikkim, Nagaland and Tripura. The development comes against the factionalism in the Punjab Congress between the camps of Mr Sidhu and Captain Amarinder Singh. The party wanted to accommodate both the leaders as Punjab Assembly polls are coming.

US delegation discusses Afghan security with President Ghani in Tashkent