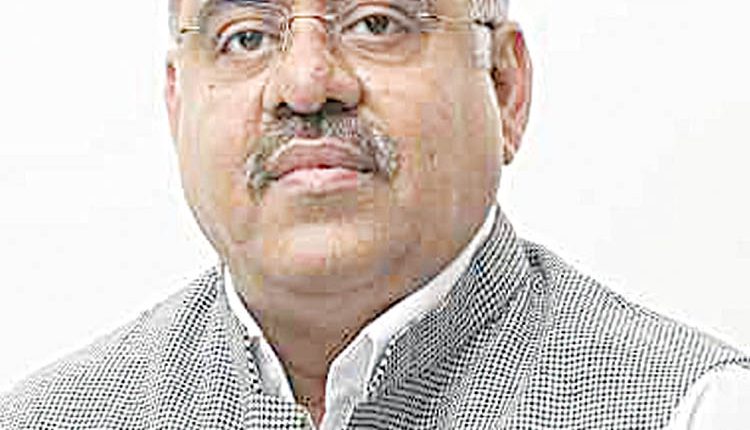 Bhubaneswar, Jul 22 (FN Representative) BJP National General Secretary Tarun Chug today accused Chief Minister Naveen Patnaik of indulging in self advertisement and hijacking the central schemes. Mr. Chug who is on a three-day visit to the state told newspersons here that there has been large-scale irregularities in Rabi and Khariff paddy procurement and the state government has failed to procure paddy from the farmers. The government he said has no concern for the farmers and corruption and collapse of the administration are clearly visible.

The ruling party, the BJP leader said, is under the impression that its two decade rule will continue for generations. He said the resentment of the people has been rising during the BJD rule as the government has failed to initiate steps to meet the aspirations of the youths. People belonging to all sections including agriculture and industries are not happy with the performance of the BJD government. Mr Chug said even today ration could not reach many poor people under the Prime Minister Garib Kalyan Yojana. The Prime Minister, he said, is providing financial assistance to lakhs of farmers under the Krushak samman Nidhi Yojana but the state government is unable to provide MSP to farmers for their paddy.

New generation to be provided opportunities in area of education