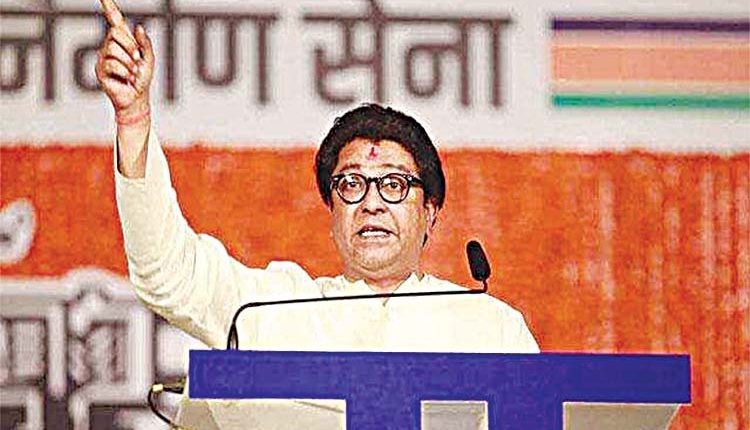 Mumbai Aug 13 (Agency) NCP chief Spokesperson and state minorities minister Nawab Malik on Friday said NCP is a party of Shahu-Phule-Ambedkar ideology and doing politics according to the policy but MNS chief Raj Thackeray does not know this or he does not know the history of caste system. Giving answer to the statement that tension has arisen among the castes after the NCP entered politics made by MNS chief Malik said in this country, caste system was created due to Manuvadi system and caste system was established under it.

However, Malik also said that Thackeray should not have known that people were being treated unfairly on the basis of caste for many years. Chhatrapati Shahu Maharaj, Mahatma Phule, Dr Babasaheb Ambedkar worked to destroy the caste system. While making sarcastic remarks that Thackeray should not have known that he worked for the creation of an egalitarian society and accused that making this statement by him out of ignorance,added Mr Malik.