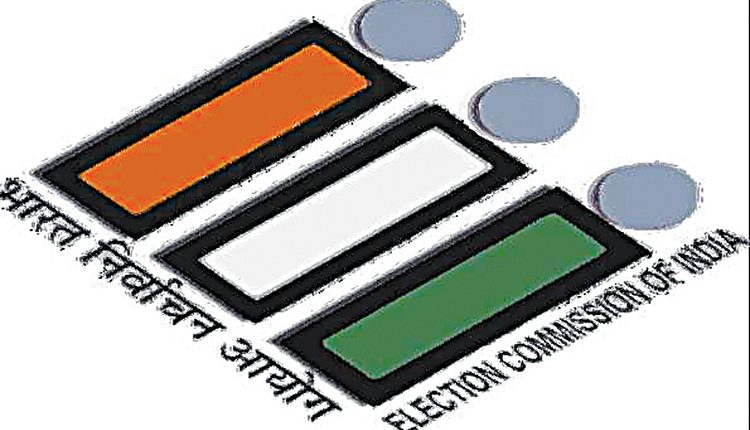 Bilaspur (HP), Nov 3 (FN Agency) The Bilaspur district administration has come out with a noble idea to increase the voting percentage during the Vidhan Sabha polls and in this election, Gaurav Samman will be given to motivate people to vote and increase the voting percentage in the district. District Election Officer Pankaj Rai said after obtaining the name and address and contact number of the head of each family by the booth level officers in the form of acknowledgment receipt of the resolution letter issued by the Election Commission, the draw would open after the elections. Election Gaurav Samman will be given to three families selected through a draw from each constituency in which there will be a citation and other decoration items.He said about one lakh families would exercise their vote in the district. He said these Gaurav Samman would be known in the district as Parivar Election Ambassadors, who would be recognized as election ambassadors in the upcoming Lok Sabha Legislative, Assembly, and Panchayat level elections. In order to increase the vote percentage and to encourage the voters of the low turnout booths in the last elections, awareness is being provided at the polling centers of the four assembly constituencies.

He said it has been decided to establish a Wall of Democracy in colleges to motivate young voters to vote. In the colleges, where the new young voters have been registered, all the young voters and all the faculty members of the college vote cent percent, through establishing the Wall of Democracy in that college, the name of the newly registered youth and faculty will be inscribed on that wall as an electoral honour. He said the polling teams play an important role in the completion of the voting process. Following the orders of the Election Commission of India, to boost the spirits of these voter groups, they would be sent a card containing a congratulatory message. These cards are being made by school children, out of whom 418 selected cards will be given to the voter groups and to encourage them, healthy gift baskets will be provided in which dry fruits, etc. will be kept. Efforts are being made to provide awareness under the Systematic Voter Education and Electoral Participation (SWEP) program so that the general voter can be motivated to increase the vote percentage and on the basis of voting strengthen the new voter democracy.