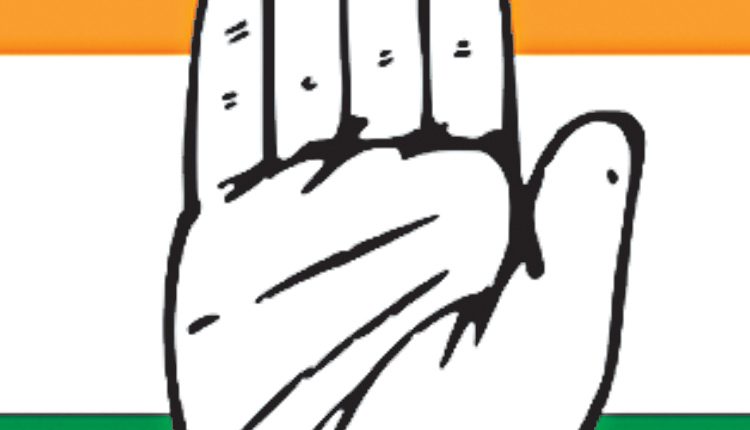 Panaji, Aug 23 (Agency) Amidst the controversy about Goa Dy Chief Minister Babu Kavlekar openly admitting that MLAs take money to dole out jobs, Congress leader Elvis Gomes went on an offensive against the government, alleging largescale corruption in what he called “rush of jobs against time.” A video showing Kavlekar making such a statement on his visit to Avedem, Quepem, had gone viral on social media a day earlier. Mr Gomes, addressing media and flanked by members of youth Congress, said a flurry of activity in various government departments that were engaged in recruitments had resulted in abdication of regular work by staff, thus leaving the public high and dry. He said the much talked about Staff Selection Commission was deliberately, and with malafide intentions, rendered infructuous, in order to carry out a fraud in recruitments. “Although Lokayukta’s powers have been diluted by this government, it remains a good opportunity to bring on official record the extent to which the tentacles of corruption have spread under this government,” Mr Gomes– a former bureaucrat who has headed many departments in the past, said. He then drew attention to the judgment of the High Court in Jenipha Pinto vs State of Goa in writ petition 638/2020 and Pradnya Gaonkar and Tripti Parab in WP 664/2020, which resulted in the exposure of a recruitment scam that made 32 youth jobless after five years of service for no fault of theirs. “Even the appeal before the Supreme Court was summarily dismissed,” he said.

“If power minister Nilesh Cabral is reluctant to order an investigation, the suspicion cannot be ruled out that it is to protect those responsible for this fiasco, which has led to bitterness among youth. There should have been action by now. Inaction shows nepotism is at work in this government,” Mr Gomes said, cautioning youth who were aspiring for government jobs to be vigilant as the possibility of advance fixation of jobs is very high. He cited an example of a driver in EDC who was alleged to have found his way through dubious means. Mr Gomes also cautioned the present government bureaucrats not to invite unnecessary blots on their careers by falling prey to the pressure of ministers, in the last few months of this government. Drawing attention to the fate of hundreds of daily wage employees of municipalities, who were struggling to find a decent wage despite working for as long as 20 years, the Congress leader said it was not humanitarian to ignore their just demand for regularisation. “Take the case of Cuncolim Municipal Council. There are about 60 daily wage workers whose services are essential to maintenance of public health who have been working for over 15 years. What does the future hold for them and their families?”, he said and also highlighted the case of 30 vocational teachers who remain unregularised, despite a cabinet decision in November 2016 to regularise them. Mr Gomes went on to state that law faculty in both the law colleges of Goa must discuss this judgement while teaching on equality rights under Article 16 of the Constitution, so that students get an idea of how the executive arm that takes an oath to uphold the constitution, violates it with impunity.