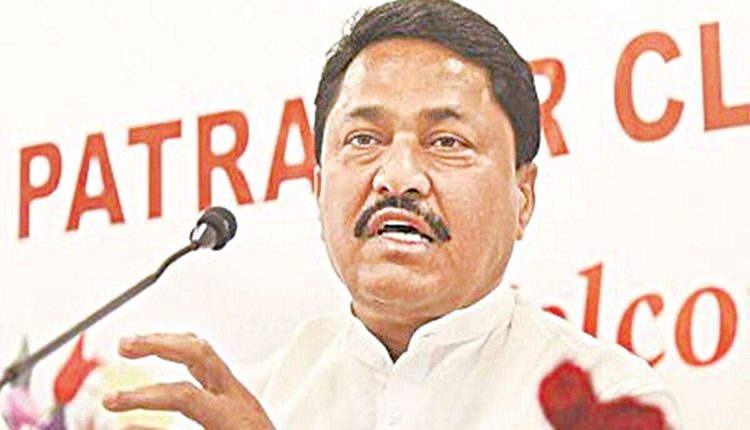 Jalna, Aug 17 (Agency) Maharashtra Pradesh Congress Committee president Nana Patole on Tuesday said that in order to overthrow the tyrannical (Narendra) Modi government at the Centre in general elections in 2024, all the party workers should work in the public interest.

Speaking at a function organized here by the District and City Congress Committee, he remembered the sacrifices made by the freedom fighters for the freedom of the country and said that the the incumbent central government is not aware of these martyrs. The BJP-led central government was constantly working to endanger the democracy in the country and also threatened the Indian Constitution, he noted. This government is anti-farmer and anti-poor and anti-tenant, the MPCC chief added.

Why a Personal Line of Credit is the Most Attractive Option for Millennials?