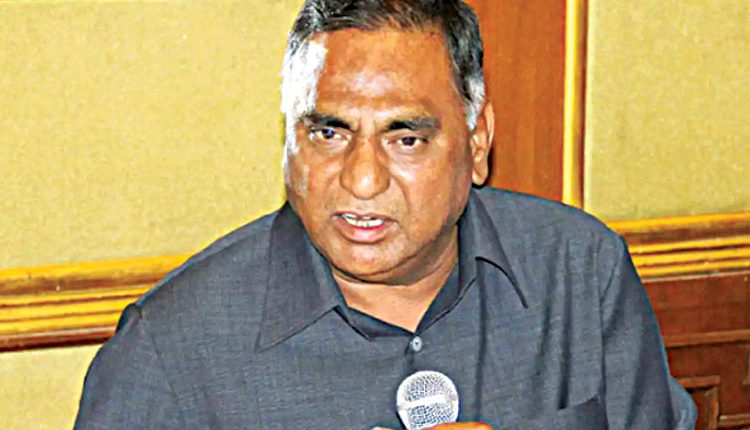 Another BJP MLA Vijender Gupta alleged the way liquor shops have been allotted now most of the contracts have gone to AAP workers and sympathizers. “It also means by pushing Delhi youngsters into drinking, the Kejriwal government wants to increase its revenue so that same can be used for election purpose in other states” he said. Yogita Singh, BJP Mahila Morcha president dared the Kejriwal government, if it opened even a single new liquor shop the state mahila morcha will hit the streets and oppose it tooth and nail. “Kejriwal calls himself Ram bhakt and talks of giving security to women but is now trying to drown the entire city into liquor” she said. Earlier in March the Delhi government had approved a new excise policy. It was decided that no new liquor shops will be opened in the national capital and the government will not run any liquor shops. At present, 60 per cent liquor shops in Delhi are run by the government. Delhi Government will stop operating liquor vends from November 16 onwards. All wine shops will reopen from November 17 under private ownership. Under the policy the minimum age for consumption of liquor was also reduced from to 25 years to 21 years.