Corona will not end with advertisements: Malik 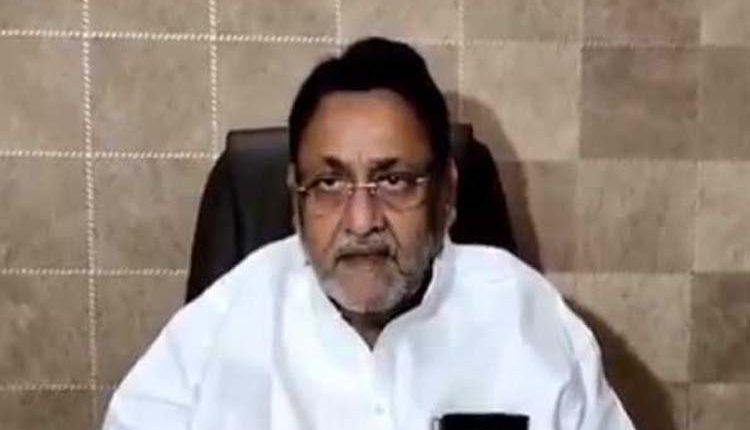 Aurangabad, May 10 (Agency) Maharashtra Minorities Minister Nawab Malik on Monday criticized the BJP-ruled Uttar Pradesh government for spending public money on advertisements rather than utilizing it for COVID management. “In BJP-ruled Uttar Pradesh and Bihar, Corona Management is only in the advertisement. If the same amount of money was spent on corona, people would not have died in every village,” Mr Malik said.

The Minister sought that the Centre should convene an all-party meeting and decide on policies and expressed apprehension that pandemic will not end if one policy is not formulated for the entire country. Citing Apex Court’s recent order of creating a task force for oxygen distribution, Mr Malik said that the work which should have been done by the government on its own, is being done only after Court orders.

Over Rs 9.5 lakh looted from a finance company employee

Three people arrested for their alleged involvement in Bed Scam