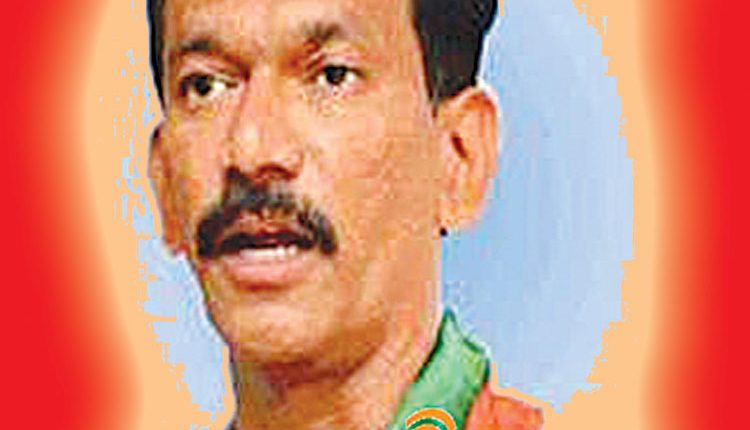 Panaji, Mar 11 (Agency) Goa Pradesh Congress Committee (GPCC) President Girish Chodankar on Thursday said that his party will challenge the notification of Union Ministry of Road Transport and Highways making FASTag mandatory to all vehicles alleging government has added one more area to loot people. Addressing a press conference at Congress State Headquarters in the city, he said that the government can give options to those who travel frequently in other states.

Mr Chodankar said the Central Government had mischievously made FASTag mandatory for all vehicles, irrespective of the fact that they would pass through toll gates or not. “Also the FASTag details have to be mentioned while insurance is being renewed. This is done to loot people and add more burdens,” he said. According to him in Goa, there are no Toll plazas and majority of the vehicles in Goa do not visit other states. “Hence we don’t need to spend on this FASTag. It is meaningless to spend the same. This is injustice by the central government to the people of Goa. We will not keep quiet, but will fight against this notification,” he said.