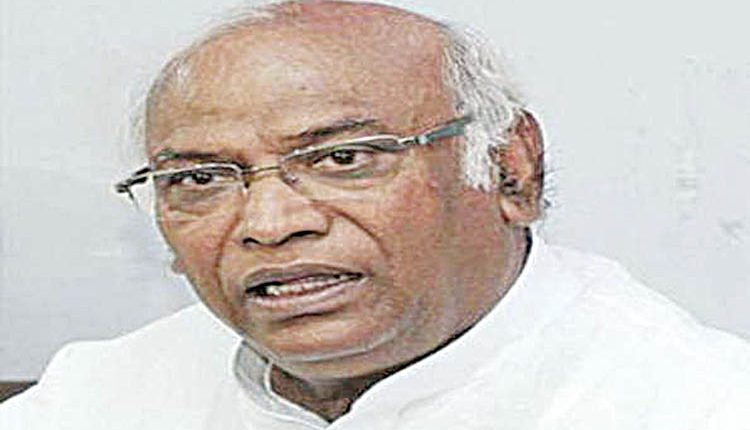 New Delhi, Jan 20 (Agency) The Congress on Friday took a dig at Prime Minister Narendra Modi over ‘unemployment’ and said he has failed to provide two crore jobs every year as he had promised. “You had promised to give two crore new jobs annually. Tell the youth – where are the 16 crore new jobs in eight years?,” Congress president Mallikarjun Kharge asked the PM.

He also claimed that 30 lakh jobs are vacant in government departments. Prime Minister Narendra Modi on Friday distributed around 71,000 appointment letters to newly inducted recruits in Government departments and organisations via video conferencing. The Congress has been accusing the BJP government of failing to address the unemployment problem.

Ganja worth Rs 2 crore seized from a truck in Guwahati

Digitisation a boon for healthcare but data privacy must: Experts